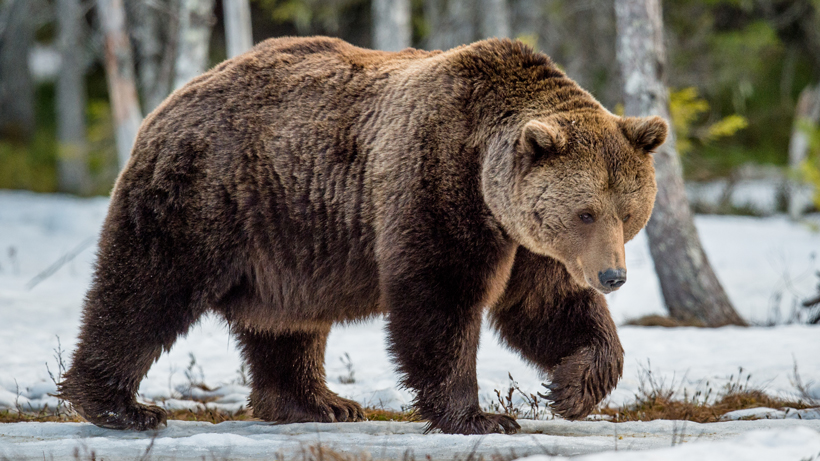 The federal government has announced plans to review current grizzly bear protections within the contiguous U.S. The decision follows a recent lawsuit filed by the Center for Biological Diversity (CBD) aimed at trying “to restore the fearsome animals to more areas,” The Ledger reports. The review, which was ordered by U.S. District Judge Dana Christensen, must be completed by March 31, 2021.

As goHUNT previously reported, Christensen was the one to make the landmark ruling that restored federal protections to Yellowstone grizzly bears in 2018. He made this decision after determining that the federal government hadn’t used the best available science when it decided to remove the bears from the threatened species list in 2017.

In June, CBD filed a lawsuit in an effort to push federal officials to restore grizzly bears to sections of California, Colorado, New Mexico, Arizona, Utah, Nevada and Oregon.

“There are a lot of places where grizzly bears used to live where we believe they could currently live,” said CBD’s attorney Andrea Santarsiere.

While the U.S. Fish & Wildlife Service has agreed to review grizzly bear protections, which could hypothetically result in new restoration plans, former coordinator of the government’s grizzly bear recovery program Chris Servheen said that “in his opinion that the review would distract from efforts already underway to bolster struggling populations of grizzlies in areas like the North Cascades of Washington state and the Bitterroot region of Montana and Idaho.”

“It just doesn’t make sense to look for new places for bears when we don’t have enough money to deal with the existing areas we have,” said Servheen.

Further, FWS’s agreement to review the current protections doesn’t resolve the June lawsuit because that also “seeks an update to the government’s recovery plan for grizzlies,” according to The Ledger.