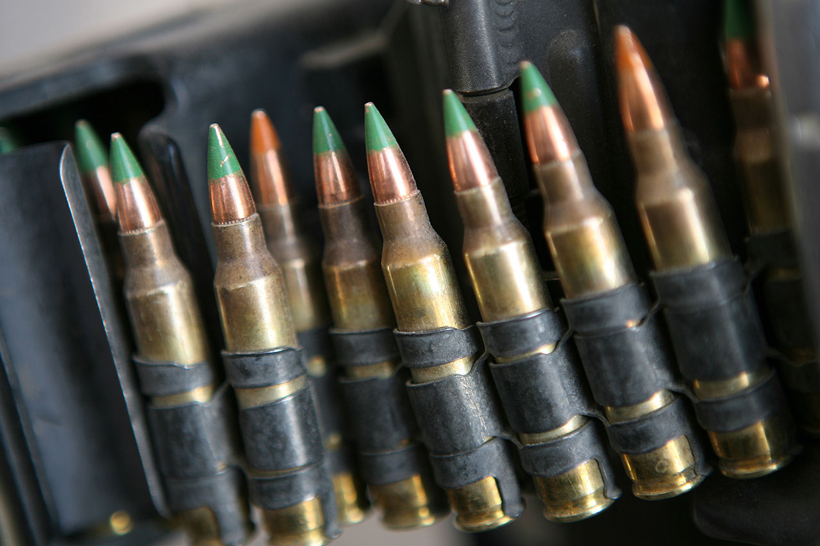 The Bureau of Alcohol, Tobacco, Firearms and Explosives (BATF) announced yesterday that it is withdrawing its proposal to ban common rifle ammunition. This is a victory for members of the American Wildlife Conservation Partners (AWCP), a consortium of 42 organizations that represent over six million individual members.

The proposed ban centered on common SS109 / M855 “green tip” .223 ammunition and was thought to be a political move to pass a White House gun control agenda. Those opposed to the proposal were concerned about how the regulations would affect hunters and recreational shooters.

Members of the AWCP sent a letter to the ATF detailing how the proposal would impact the amount of Pittman Robertson excise taxes collected for the sale of ammunition which directly funds wildlife conservation projects across the country. AWCP also noted that the proposal would affect the availability and price of ammunition used for predator and small game hunting, which not only adds to conservation funds but is an important wildlife management tool.

This is positive news and a small victory for hunters and gun owners. While the BATF has withdrawn the proposal, noting that comments received require “further study,” the proposal, or one with similar restrictions, could be reintroduced in the future.