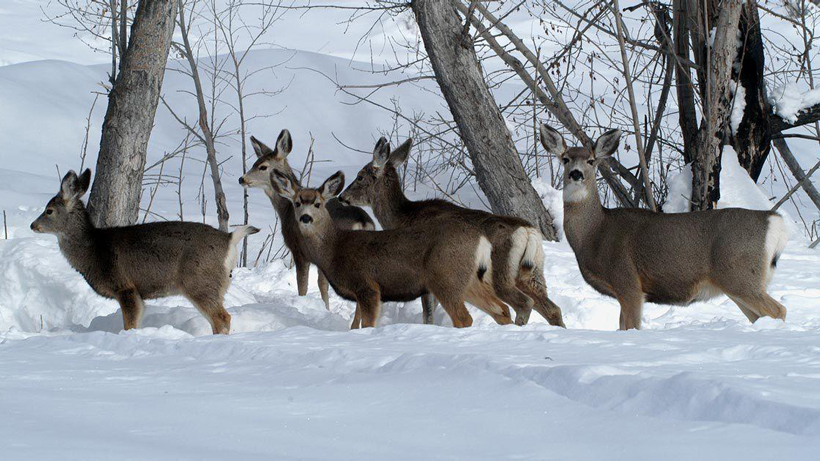 Photo courtesy of the Idaho Department of Fish and Game

“Our fawn production across the region was pretty incredible,” said wildlife manager Curtis Hendricks. “I think that we have only had fawn ratios rivaling these numbers on the east side of the interstate on one other occasion.”

While mule deer fawn numbers are hitting three-year highs for Island Park, Palisades and the Tex Creek area, Mackay and Mud Lake counts were similar to last year’s tallies. Within the three top areas, biologists found fawn ratios of 82 to 96 fawns per 100 does, according to the Post Register. Should this type of fawn production continue, IDFG believes there will be more yearling deer in 2021 than in prior years.

“We’ve had tough winters over the last several years, but these numbers are encouraging,” said Hendricks. “If they can make it through the winter, this crop of fawns will help contribute to an increase in mule deer populations down the road.”