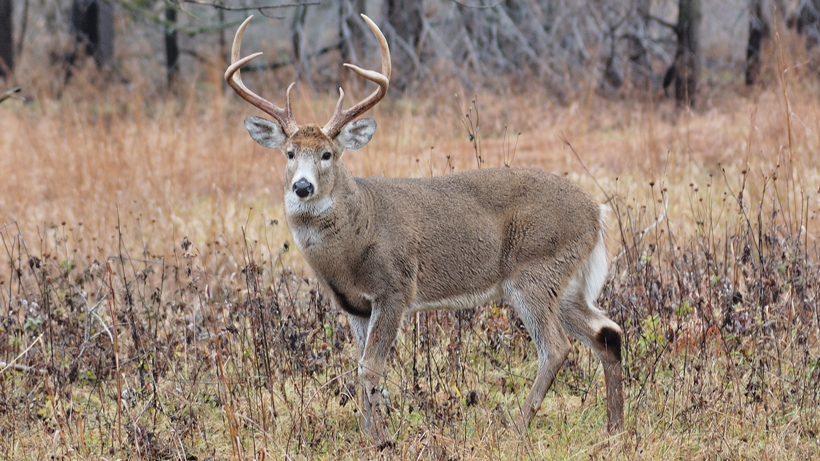 With another general season in the books, Montana is taking stock of the overall hunting opportunity and harvest in 2019. While the season started off with good winter conditions that helped push elk to hunters, a warm-up caused snow to melt and, unfortunately, decreased overall elk hunting opportunity for a lot of hunters.

“It was a weird season,” Montana Fish, Wildlife and Park’s (Montana FWP) Bitterroot-based biologist Rebecca Mowry told the Ravalli Republic. “It started off strong with early snow, but then it petered out after it warmed up. The elk were either on private land, or they went up into the higher elevations where most people don’t go.”

Mowry added that elk just weren’t in the usual places like they had been in previous years.

Overall, 165 elk passed through the Darby check station, which is on par with the last five years. Hunters checked 82 whitetail deer and 37 mule deer—both of which were the “largest harvest” in the past five years, according to the Ravalli Republic. However, despite it being required to check in your harvest, Mowry said that not all hunters complied.

“This year was particularly bad for that,” said Mowry. “We watched hunters drive by and not stop. They are breaking the law when they do that. When you are hunting in Montana, you are required to stop at all check stations whether you have game or not.”

Overall, Montana FWP biologists checked in 10,225 hunters with 837 game animals at three check stations during the five-week general season, the Ravalli Republic reports. Numbers were average in the southern Bitterroot and Big Hole, but dropped in the Blackfoot. In the Upper Clark Fork, 31 elk, 24 mule deer and 36 whitetail deer were checked in. The Darby check station also recorded the only wolf harvest in western Montana.

“Two hunters, who both had wolf tags, were in the right place at the right time,” said Mowry. “It worked out for them.”