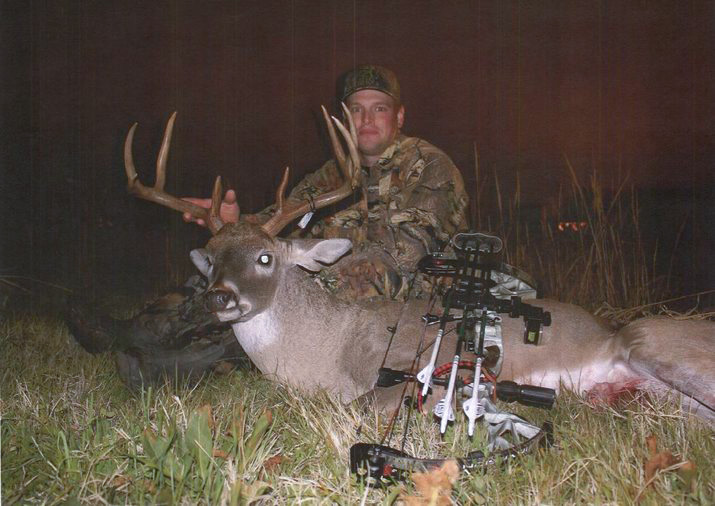 In 2013, Texas Parks and Wildlife Game Warden Chris Fried climbed down from his tree stand to investigate what he believed to be an electronic game call in the Cooper Wildlife Management Area, 70 miles northeast of Dallas. Fried slipped on a blaze orange hunting vest and proceeded to cross thick woods to check out the sound. As he walked, he was shot in the upper right chest. Immediately, he called for help with a cellphone and was found an hour later by a fellow game warden and a biologist who took him to Parkland Memorial Hospital.

The ironic twist to this story is that Fried was illegally hunting at the time, much like the two individuals who shot at him in the dark. Yet, thanks to some handy wording by Fried’s fellow wardens in an internal affairs report, it was concluded that Fried “decided to transition into a game warden law enforcement mode” in the moments before he was shot, according to the Austin-American Statesman. Due to the results of the report, Fried not only kept his job, but was able to file for workers’ compensation for the injury.

Some believe that Fried has received preferential treatment, especially since this was not the first time Fried has illegally hunted. Documents obtained by the Austin-American Statesman found that he was disciplined for at least three other incidents during the 2013-2014 license year, but rather than face felony charges or the loss of his job, he was fined $800.

Fried says that he was hunting an antler-less deer to donate to a local food bank and verbally reported his take to a state biologist who works at the wildlife management area, according to the Austin-American Statesman.

“My intent was not to be deceitful and hide my buck,” says Fried.

Regardless, Fried’s penalty seems rather lenient compared to others caught poaching. While Fried keeps his job and receives a slap on the wrist for attempting to poach a deer, others who are caught committing the same crime face large restitution fees and fines as well as a loss of hunting privileges for a number of years. This is an ethical dilemma that could cause repercussions throughout all of the Texas game wardens across the state. Was Fried fairly penalized for his actions?