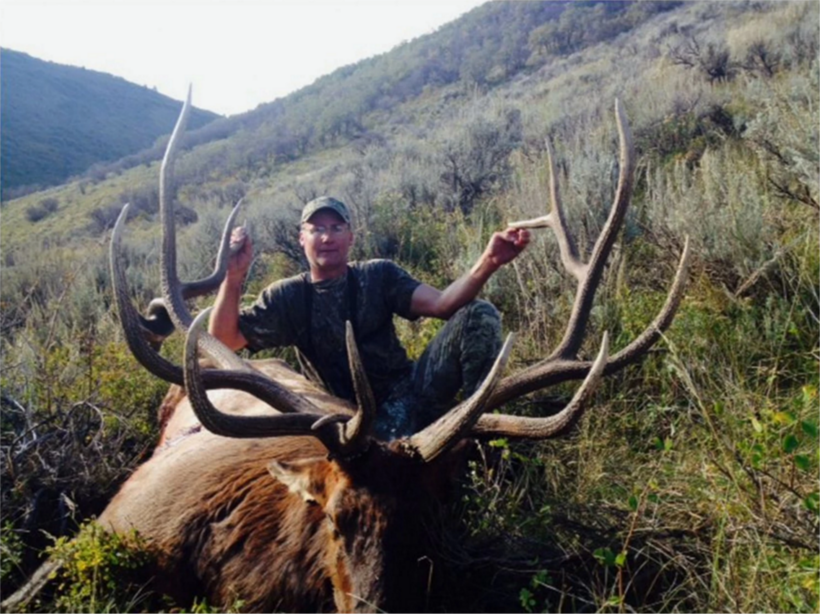 Just because you work for U.S. Fish and Wildlife Service (FWS) doesn’t mean that you’re an ethical person. Thad Bingham and Brian Scheer – both FWS employees – recently pleaded guilty to poaching a trophy-class bull elk in western Colorado. The incident, which occurred in 2014, took place on private land where hunting was not permitted.

“Poachers come from all walks of life, but everyone is subject to the same rules and regulations,” says JT Romatzke, a Colorado Parks and Wildlife area wildlife manager.

According to The Washington Post, Bingham was caught after posting a photo of his kill; state officers immediately identified the area as one that was closed to hunting, prompting an investigation. Bingham, who shot the bull with a bow and arrow, and Scheer were accompanied on the hunt with two other men not employed by FWS. After obtaining search warrants, officers located the elk’s antlers at Bingham’s home.

Bingham, who was also pleaded guilty to illegal possession of wildlife, was fined $200 and ordered to  donate $5,000 to the Rocky Mountain Elk Foundation; the other three men were only fined $86 each. All face the loss of their Colorado hunting and fishing licenses for five years.