FWS to lethally remove mountain lions to save bighorn sheep 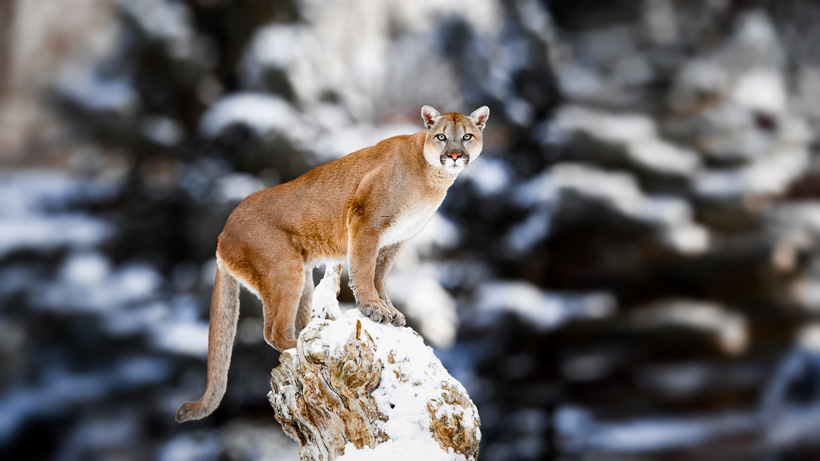 On the Hart Mountain National Antelope Refuge in southeast Oregon, the resident bighorn sheep herd has dwindled to fewer than 50 animals, causing the U.S. Fish and Wildlife Service (FWS) to take matters into its own hands. Last week, FWS announced plans to “temporarily and lethally remove” mountain lions through a partnership with the Oregon Department of Fish and Wildlife, according to News Channel 21.

According to the official notice, between 2017 and 2020, the bighorn sheep population dropped by 67%, which puts the herd at “severe risk of extirpation (wiping out) without management intervention.” Biologists have determined that the drop in population is a result of decreased habitat because of juniper encroachment and invasive plants as well as an increase in mountain lion predation. In January 2019, biologists radio-collared 19 bighorn sheep on the refuge and, since then, 10 have already died with seven of the deaths attributed to mountain lions.

“We’re extremely concerned about the steep decline in the population of bighorn sheep on the refuge,” said Robyn Thorson, Columbia-Pacific Northwest Regional Director for the Service. “The Service and ODFW are working together to develop this management plan that will enable us to avoid extirpation while implementing long-term solutions for habitat improvement. This plan will help us save this population of bighorn sheep.”

If you want to read the final Environmental Impact Statement, click here.