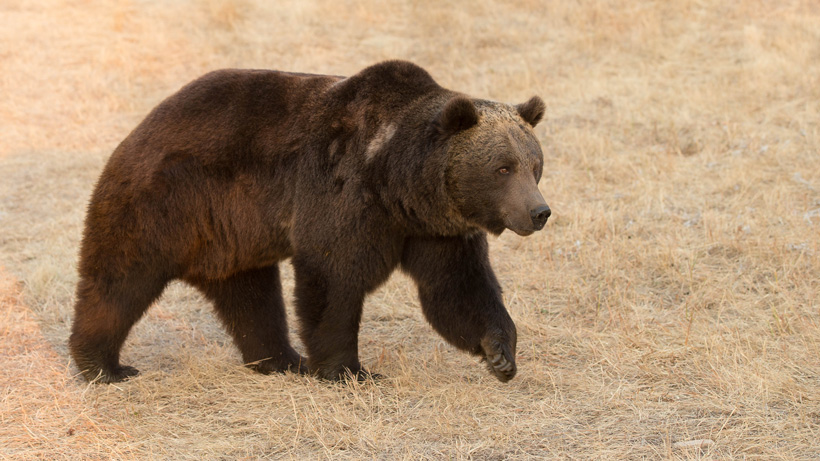 There’s a $2,000 reward for any information that leads to furthering the U.S. Fish and Wildlife Service’s (FWS) investigation involving the poaching of a grizzly bear last fall. The bear was found on Sept. 9 in the Crow Creek drainage on the Wind River Reservation in west central Wyoming, according to a press release.

In the lower 48, grizzly bears are currently protected under the Endangered Species Act and listed as a threatened species, which means that it is illegal to “harm, harass or kill” them. While there are exceptions to this if a person kills a bear during self-defense, that must be reported within five days of the incident, according to FWS.

Fox News reports that an FWS agent has “identified several suspects, though no arrests have been made.”

If anyone has any information, please contact the Eastern Shoshone and Northern Arapaho Tribes Fish and Game Department at 307-330-3208 or the FWS special agent at 307-332-7607 or lawenforcement@fws.gov.