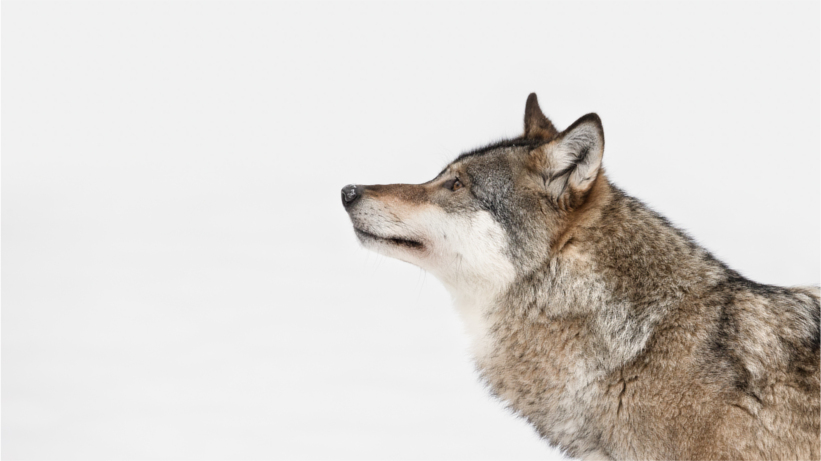 Alaska just got a wakeup call. Beginning this September, predator hunting across Alaska’s national wildlife refuges – all 73 million acres – will be banned. The U.S. Fish and Wildlife Service (FWS) announced the newly approved regulations earlier this week, which will put an end to the lenient regulations previously in place by Alaskan officials that permitted the killing of wolves and their pups in dens as well as mother bears with their cubs, using bait to hunt bears – and allowing wildlife hunting from helicopters.

FWS Director Dan Ashe wrote in an Aug. 3 Huffington Post column that these sorts of activities allowed by the Alaska Board of Game is “wholly at odds with America’s long tradition of ethical, sportsmanlike, fair-chase hunting,” adding that the practice is “aimed at increasing populations of caribou and moose but defies modern science of predator-prey relationship.”

The new regulations state that predator hunting will not be permitted on these lands unless it is approved by the federal government and “based on sound science and in response to a conservation concern,” according to FWS. The new rule will include the 20-million acre National Arctic Wildlife Refuge.

Subsistence hunting will be exempt.

“Alaska’s National Wildlife Refuges are incredible landscapes with wildlife populations that support subsistence traditions and recreational opportunities like hunting, fishing and wildlife viewing,” says Ashe. “The Service manages these refuges to conserve species and preserve biodiversity and environmental health for the continuing benefit of present and future generations of all Americans, while balancing the need to provide sport and subsistence hunting opportunities. Consistent with existing law and agency policy, sustainable harvest of fish and wildlife, including predators, remains a priority public use on national wildlife refuges in Alaska.”

FWS has stepped beyond its usual boundaries to govern this issue within Alaska, citing both “public interest and concern” as the rationale for moving forward with the new regulations, which, according to the Portland Press Herald, “’clarify’ federal domain over the refuges.”