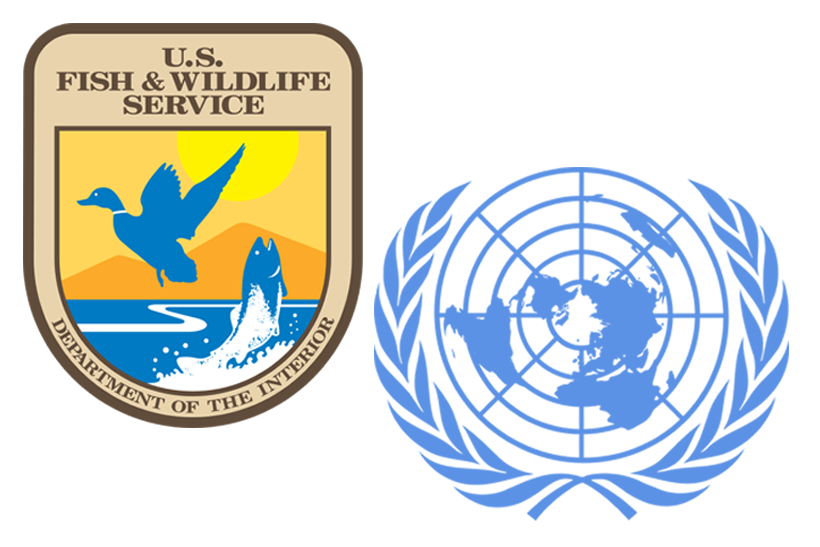 The United States Fish & Wildlife Service (FWS) has officially adopted a new definition of “hunting trophy,” effective as of June 26, 2014.

Hunter advocacy group Safari Club International (SCI) says FWS’s adoption of this new definition “gives freedom to U.S. hunters, allowing them to import whatever he or she considers the memento of their hunt.”

The definition allows individual hunters to import all parts of their hunted animal, including manufactured items. The change lifts the burden off other countries trying to accommodate the additional processes required by the U.S, and establishes international consistency.

The result should be fewer seizures of lawfully taken trophy imports.

The former definition was overly strict and at times counterproductive toward encouraging wildlife conservation through sustainable use, notes the organization’s Deputy Director of Conservation, Matt Eckert.

The U.N. Convention on the International Trade of Endangered Species (CITES) was originally agreed upon in 1973, with 180 countries participating in the regulations around international movement of plants and wildlife.

The “hunting trophy” definition was updated in 2010 and can be found on the Federal Register website.