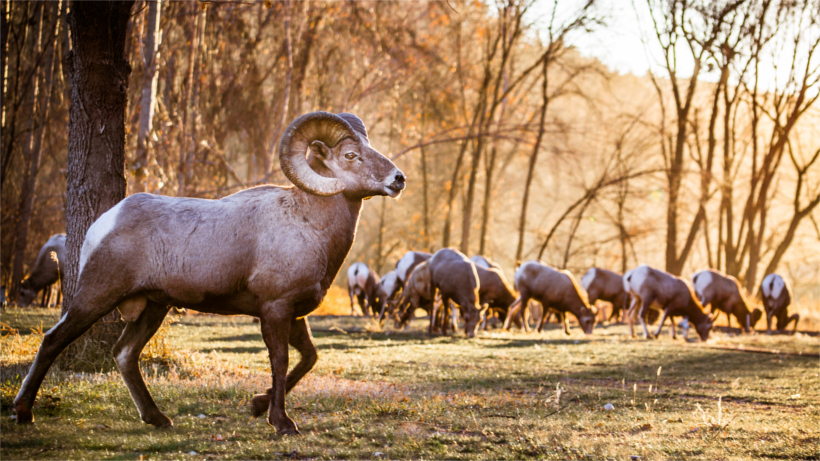 There’s more trouble for the Catalina Mountains bighorn sheep herd in Arizona after volunteers discovered a dead ram that officials believe was killed by a mountain lion. While natural predation is expected, this is another hit for the recovering herd as Arizona Game and Fish Department (AGFD) biologists prepare for the fourth translocation to boost the floundering herd this month.

As goHUNT has previously reported, mountains lions have run rampant in the area, and AGFD has had to eliminate some that have continually attacked the bighorn sheep herd. According to the Arizona Daily Star, the mountain lion linked to the most recent bighorn death has been found and killed.

AGFD officials believe that the fourth translocation of bighorns (three previous ones occurred in 2013, 2014, 2015) will be the one to finally push the population to a sustainable level. The Arizona Daily Star reports that the current tally is about 66 animals based upon the last survey completed in September. The fourth translocation will include 20 animals and be completed in November.