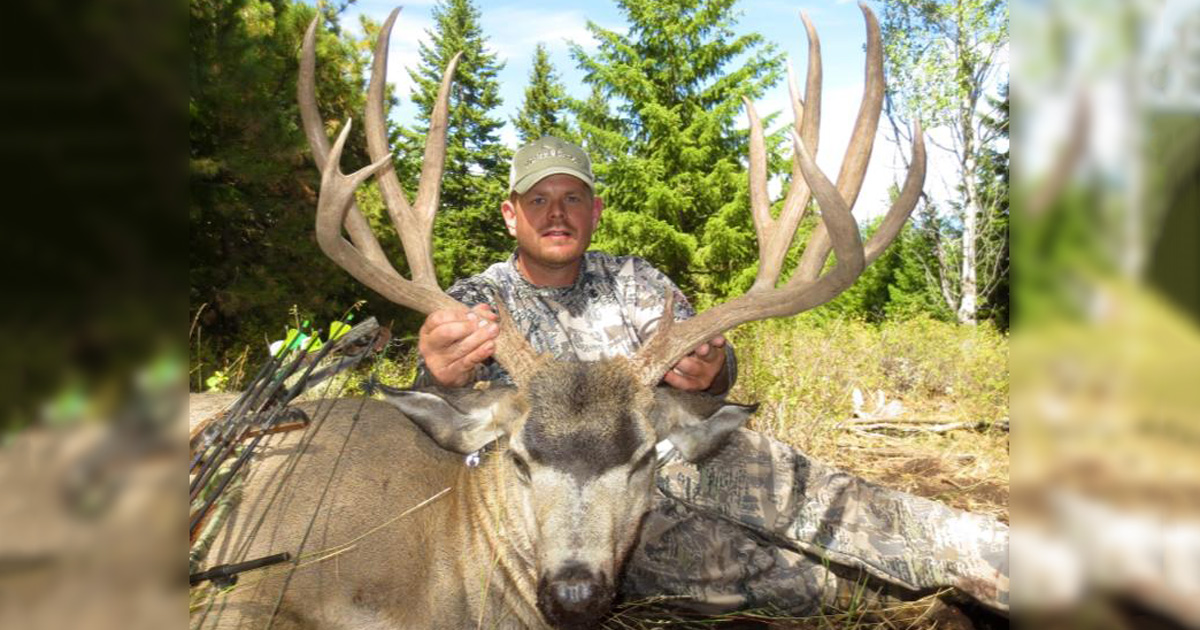 Oregon officials have convicted another poacher – and it’s someone who should have known better. Todd Longgood, an outfitter and former Mule Deer Foundation board member, was found guilty of illegally killing a trophy mule deer buck in 2014 after already legally harvesting another. The kicker? Longgood tried to make the kill legal by preserving the poached deer so he could apply his 2015 archery season tag the following year.

According to the East Oregonian, it wasn’t until 2016 that the Oregon State Police Fish and Wildlife Division had enough evidence to pursue Longgood.

“On a lot of these cases, we just wait for information to come in,” Senior Trooper Dain Gardner told the East Oregonian. “That’s all you can do.”

While investigators believed that Longgood’s 2015 tag was filled with a 2014 animal, it was all speculation until search warrants could be issued. Fortunately, police were able to issue search warrants for Baker, Umatilla and Morrow counties just weeks before the statute of limitations would expire and found what they were looking for: photographs dating the animal’s harvest to 2014.

Reports indicate that Longgood killed one mule deer buck legally back in 2014, filling his archery tag on private property near Daly Creek in Baker County. The next day, he killed an even larger buck – and decided that he’d save it for his 2015 tag. While this seemed like an interesting plan, wouldn’t it be easy to tell that the 2015 deer wasn’t a fresh kill? 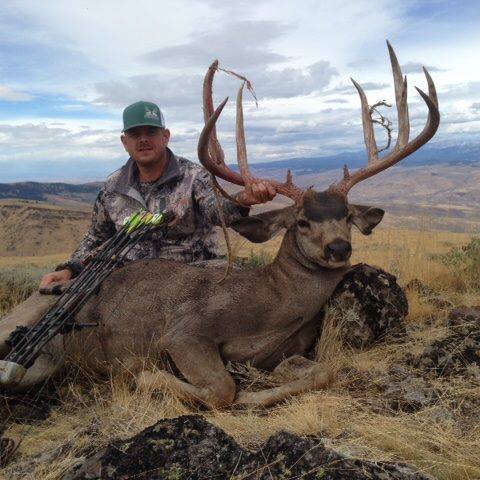 Longgood, who was charged with one count of unlawful taking of a game animal, was sentenced to three years probation and ordered to pay $1,000 in fines and $7,500 in restitution. He also had his hunting license suspended for three years. Longgood was ordered to turn over the poached buck’s head and antlers – which measured 212” on the Pope & Young scoring system – to authorities.

As for Longgood’s involvement with the Mule Deer Foundation, that’s over. The foundation has removed him from the website and withdrawn his lifetime membership.

“We hate to see this with one of our board members,” Mike Moretti, president and CEO of the foundation, told the East Oregonian. “It’s something we don’t tolerate. We hold all our members to a higher standard.”