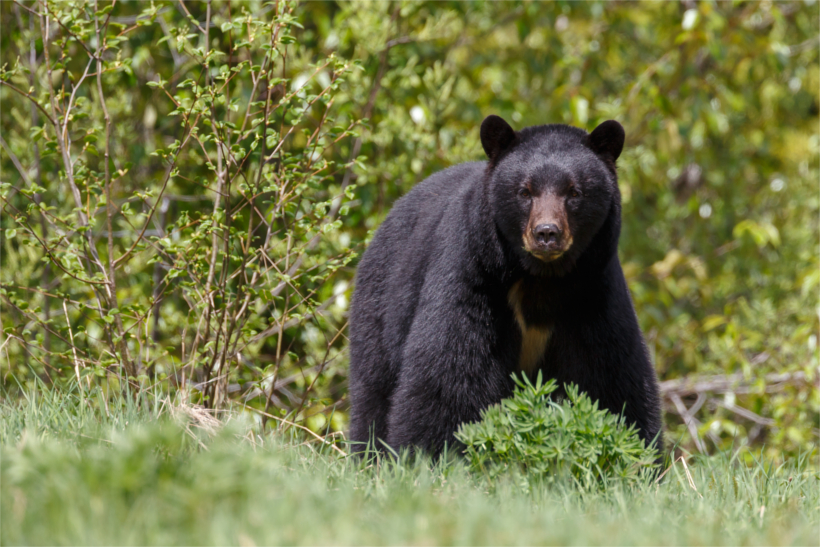 The Florida black bear hunt begins in days and hunters who have bought bear licenses are being harassed via email by a group of animal activists who have obtained the hunting license list. This is the state’s first black bear hunt in 21 years and has been hotly debated by state officials and animal rights groups over the past few months. There is an estimated 3,500 black bears across the state and hunters will be permitted to kill 320 of them during the weeklong season that begins Oct. 24.

Hunters have contacted officials at the Florida Fish and Wildlife Commission (FFWC) to report the harassment. FFWC says that 2,920 people have already purchased the bear hunting license and many did not know that the hunting license list was public record, according to the Associated Press. The emails aimed at the black bear hunters “criticize them for even getting a permit,” says FFWC director Nick Wiley, and asks that the hunters not hunt at all. Wiley acknowledged the notion that hunting license records should perhaps no longer be public record due to this level of hunter harassment, but that is another topic for another day.

The evidence behind holding the hunt has been a controversial issue within the state. Officials determined the necessity of a hunt following multiple black bear attacks on people, including several in the Central Florida suburbs and one in the rural. Yet, when Speak Up Wekiva challenged the hunt, the judge questioned the depth of scientific basis used by FFWC for the final bear hunt decision.  Regardless, he ruled in favor of the hunt, noting that “what the agency had done was sufficient to be considered legal,” according to the Tampa Bay Times.

Speak Up Wekiva is appealing the decision, but will most likely not be able to stop the hunt, which begins in two days. Hunters are not permitted to hunt with dogs, which has made this an unpopular hunt for avid bear hunters