First wolf kill of livestock in Colorado in over 70 years 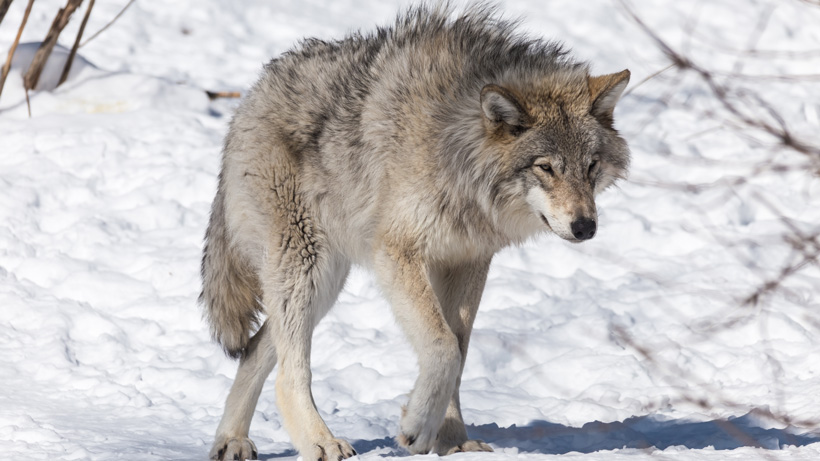 For the first time in over 70 years, a wolf has killed livestock in Colorado. The Colorado Cattlemen’s Association (CCA) issued a press release “claiming that a pack of wolves killed a female cow near Walden,” according to KOAA News 5 Colorado.

“On behalf of the livestock producer, who is a member of the Colorado Cattlemen’s Association (CCA), as well as Colorado Parks and Wildlife, we ask that the public refrain from disturbing the area and individuals associated with this wolf attack,” said Steve Wooten, CCA President.

As goHUNT previously reported, Colorado Parks and Wildlife (CPW) confirmed that wolves had returned to the state in January 2020 after a confirmed sighting of six wolves near an animal carcass in Moffat County.

CPW is currently investigating the livestock depredation report and will compensate the livestock producer if determined it was caused by a wolf.