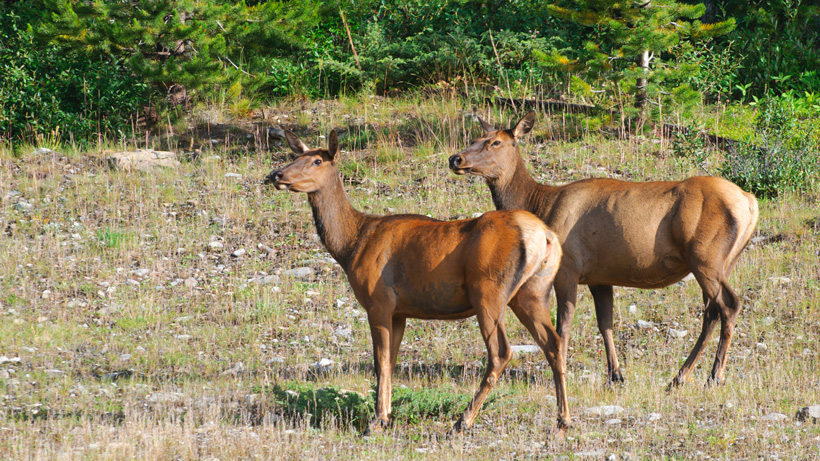 It was a successful first elk season for Michigan hunters. The 12-day season, which spanned three four-day hunts in September and October, had “ideal weather” for harvesting 85 elk: 31 bulls, 52 cows and two calves, MLive.com reports.

The season was part of the state’s population management program and “is designed to target elk outside their traditional range,” according to the Michigan Department of Natural Resources. Interested hunters applied back in May and the random, weighted drawing was held in July. This year, 100 licenses were awarded and 83 of those hunters plus an additional two Pure Michigan Hunt winners were successful, according to MLive.com.

The state’s current management plan calls for a winter elk population of 500 to 900 animals in the Northern Lower Peninsula. A second elk hunting season will run Dec. 12 to 20 for the 160 hunters who drew tags during that weighted lottery. A final elk season will be held Jan. 13 to 17 if the population management goals haven’t been met during the earlier two hunting seasons.