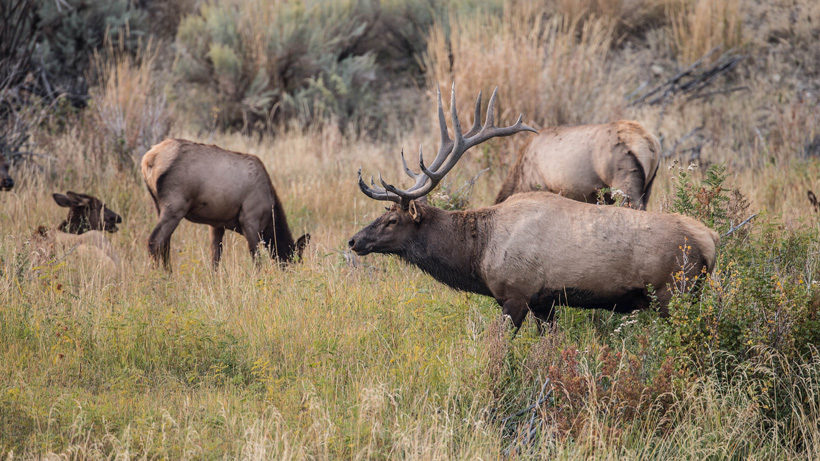 In the fall of 2015, Idaho Fish and Game (IDFG) began a lengthy investigation that resulted in charging eleven people with the illegal take of big game. In August, the first four were found convicted and sentenced for their involvement in poaching multiple bull elk and at least one mule deer. Tyler Dutton, Miranda Clausen, Roger Brutsman and Adam Norris were either found guilty or pleaded guilty for their crimes, according to IDFG.

Clausen, who pleaded guilty to two misdemeanor counts: wasteful destruction of a big game animal and using another person’s big game tag, was ordered to serve 20 hours of community service and pay $1,645 in fines, restitution and court costs. She also loses her hunting and fishing privileges for six years and will “remain on probation for the next four years,” according to IDFG.

In 2015, IDFG uncovered the remains of a bull elk in Unit 22, west of McCall, Idaho, before the legal start of hunting season. This discovery was only the beginning. By the end of the investigation, IDFG officers had also found “at least four more illegally-taken bull elk and at least one mule deer,” according to a press release. As IDFG pieced together the puzzle, they were able to link the crimes to those mentioned above plus others (Shannon Norris, Casey Dutton, Bob Norris, Trey Painter and Chad Painter) who were arraigned on 20 felony counts to unlawfully possess big game animals.

Charges and sentencing for others involved will be made public as the case continues.