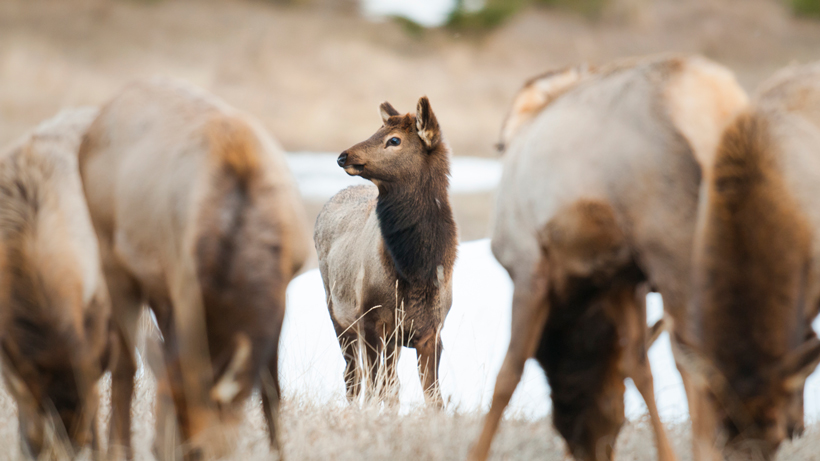 Chronic wasting disease (CWD) continues to spread across the nation and more animals are becoming infected. This time, it’s an elk in Montana, making it the first time the disease has been detected in this species in the Treasure State. Just last week, CWD was also confirmed in the first moose in northwest Montana.

According to The Missoulian, the cow elk was shot on private property by the landowner northeast of Red Lodge in the Dry Creek area between Belfry and Bridger. Tissue samples were sent to a lab on Nov. 6 and, on Monday, Montana Fish, Wildlife & Parks (Montana FWP) received confirmation that the cow elk had CWD.

“I’m very disappointed but not surprised that’s where it came from,” said Nick Gevock, conservation director of the Montana Wildlife Federation. “It’s become very apparent that this is very widespread and now it’s crossed over — with moose and elk — it’s in all cervid species.”

As goHUNT previously reported, CWD was first confirmed in a whitetail deer in Libby back in June, making it the first time CWD had been confirmed west of the Continental Divide in the state. Since that confirmation, there have been 30 positive detections of the fatal disease in deer within that area. However, according to The Missoulian, rates of CWD are trending lower in elk than in deer in other states where CWD is prevalent.

“What we do know is pretty much everywhere we have looked, wild elk have lower prevalence than deer,” said Emily Almberg, a wildlife research specialist for Montana FWP in Bozeman.

However, along with the recent moose and elk confirmed CWD cases, Montana FWP has also recently confirmed the disease in three more deer in south-central Montana – a mule deer killed near Crooked Creek in the Pryor Mountains and two whitetail deer—one northwest of Worden and another on private land northeast of Silesia.

Almberg said that “the positive test results ‘underscores the need to continue that collective work’ with other western wildlife agencies,” which has “helped cover a large swath of the state.”

Remember: submitting a sample for testing doesn’t cost you anything. To submit a sample, you can follow instructions posted online at http://fwp.mt.gov/cwd or go to Montana FWP’s Region 5 Headquarters at 2300 Lake Elmo Drive in Billings Heights to help in extracting a sample.

“We really, as hunters, want to be engaged to do everything we can to keep this to an absolute minimum,” said Gevock.