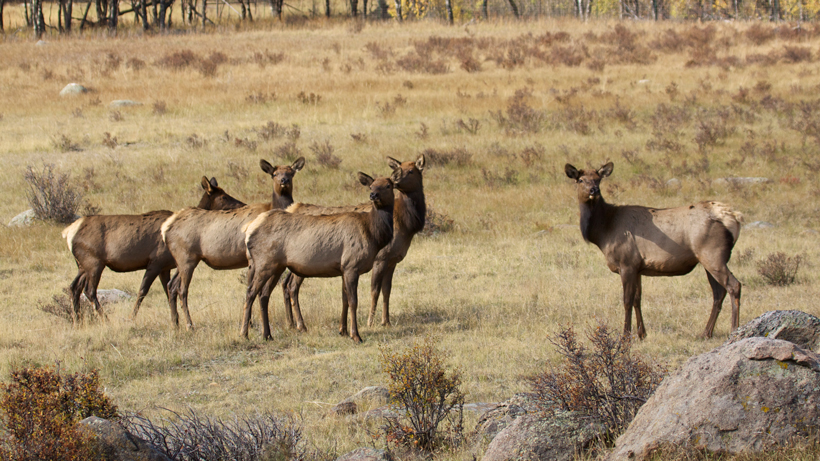 With the passage of House Bill 101, Governor Mark Gordon takes control of elk feedgrounds in Wyoming. The controversial bill takes “authority over feedgrounds” from the Wyoming Game and Fish Department (WGFD) and gives it to the governor, who now has jurisdiction over “permanent closures of feedgrounds” as long as he gathers “input from WGFD, the Wyoming Livestock Board and the public,” Buckrail reports. HB 101 also gives the governor permission to close any of the supplemental feedgrounds “due to emergency circumstances” for a minimum of six months.

As goHUNT previously reported, the push to approve HB 101 was met with criticism and opposition from a variety of individuals and organizations. However, these feedgrounds have also come under scrutiny due to confirmed cases of chronic wasting disease. In fact, the state faces several lawsuits aimed at ending the supplemental feeding program, particularly the one on the National Elk Refuge.

Feedgrounds are used to keep hungry elk away from agricultural lands and to sustain herds during severe winters. About 20,000 of the state’s 112,00 elk use the National Elk Refuge and 22 feedgrounds that are on federal property, according to Buckrail. Passage of HB 101 adds another kink in the already complicated issue of supplemental feeding programs within the state.