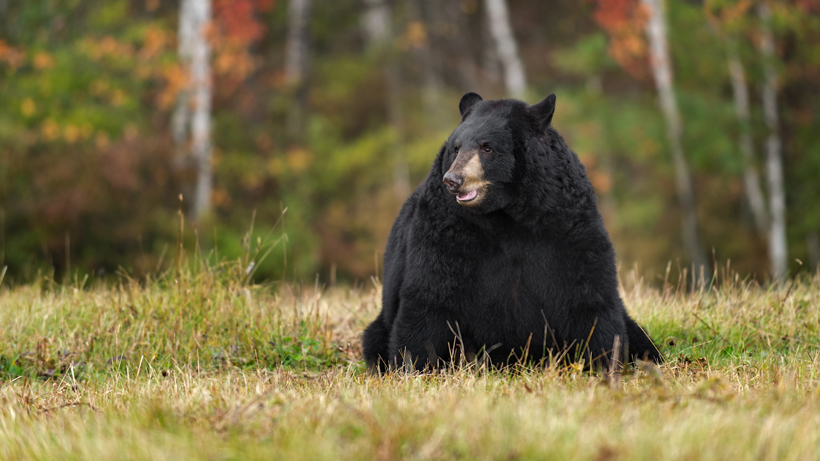 A lawsuit aimed at banning bear baiting will move forward after a federal judge rejected a Trump administration request to dismiss it last month, citing the removal of several mid-1990s documents. However, the documents, which may have been withdrawn, “were used to create the 1995 hunting rule” that currently “remains in effect,” The Associated Press reports.

This is the second time a federal judge has dismissed the Trump administration’s request, which allows the lawsuit that alleges that the use of bait for hunting black bears “violates environmental laws” to continue. The plaintiffs say that the use of bait has also attracted federally protected grizzly bears, resulting in “at least 10” being killed by hunters. The 1995 hunting rule does not allow for the unintentional killing of grizzly bears, according to The Associated Press.

The lawsuit, which was filed by several environmental groups, concentrates on the national policy where states are in charge of deciding whether hunters can use bait for black bears in known grizzly habitat. These areas include sections of the Greater Yellowstone Ecosystem, the Bitterroot Ecosystem and the Northern Continental Divide Ecosystem – all which fall within Idaho and Wyoming: states that currently allow baiting for black bears.

“Consequently, the challenged activity has not voluntarily ceased,” Dale wrote.

However, rather than ruling on the merits of the case, Dale requested each side to “confer on proposed scheduling for additional court proceedings.”

Idaho, Wyoming and Safari Club International have all expressed support of the current 1995 rule in response to the lawsuit.