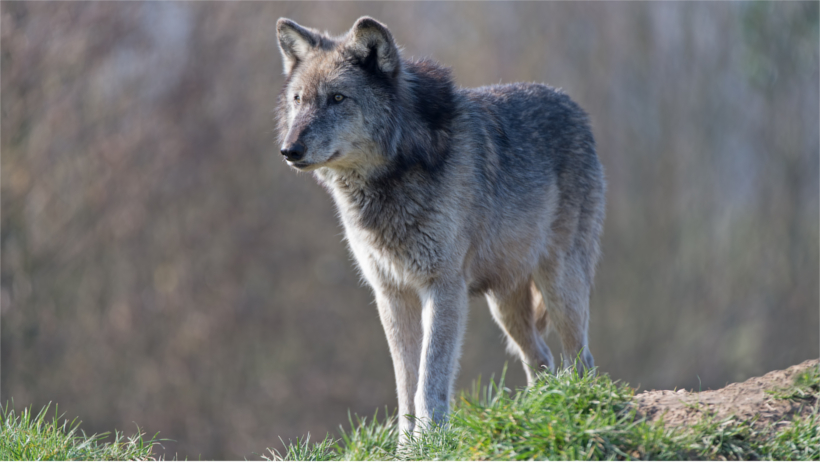 On Tuesday, the 10th U.S. Circuit Court of Appeals ruled that the U.S. Fish and Wildlife Service (FWS) can release Mexican wolves in New Mexico, despite objections by the state. This decision reverses a temporary order issued in June 2016, which barred FWS from releasing Mexican gray wolf pups into the wild without a state permit. FWS had released two wolf pups in April 2016 after the state refused both of its permit applications in 2015.

The lawsuit, which argued that FWS required state permission for wolf releases, was filed by the New Mexico Game and Fish Department (NMGFD) against the U.S. Interior Department and FWS, which manages the federal wolf recovery program. According to The New Mexican, “The appeals court said the Department of Game and Fish had failed to show it would suffer irreparable harm if wolves were released.” In fact, according to Courthouse News Service, the ruling says, “Even when making the reasonable assumption that an increase in wolves would lead to increased predation, nothing in the record before the district court indicates that the FWS releases would disrupt the predator-prey balance or harm the Department [of Game and Fish]’s ability to manage the ungulate herd populations.”

Whether this reversal could pave the way for the release of more Mexican wolves into the wild is still to be determined. The New Mexican reports that Interior Secretary Ryan Zinke actually voted against protections for wolves and other endangered species, which sparked fury among 170 environmental groups based upon his disregard for endangered wildlife. And, while many groups support the appeals court’s decision, some are not happy with the ruling.

“The irreparable harm comes to the ranchers and the people of New Mexico,” Caren Cowan, executive director of the New Mexico Cattle Growers Association, told The Associated Press. “It saddens me to think that the court doesn’t understand how much harm is coming to our ranching families and their livelihood.”

New Mexico isn’t done fighting. Because the reversal came from a federal appeals court located in Denver, Colorado, Lance Cherry, a spokesman for the NMGFD, told The Associated Press, that the agency plans to pursue the case against FWS in federal court in New Mexico, where it was originally filed.