Father and son convicted of poaching elk in Montana - $23,000 fine 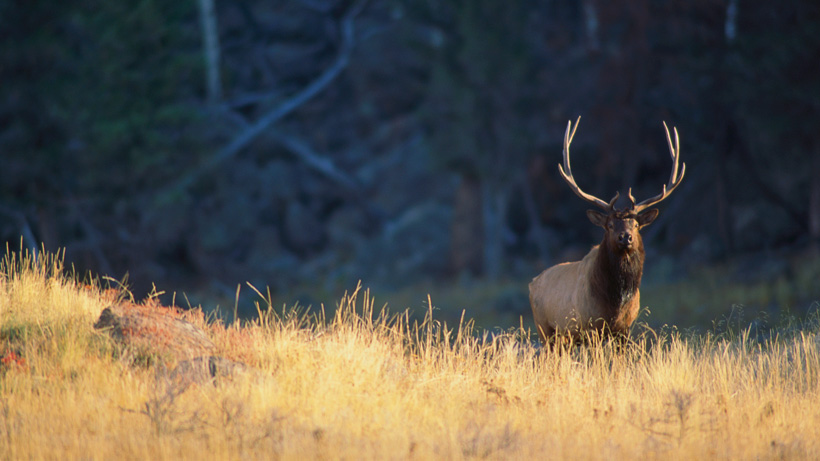 Two elk hunters have been convicted of poaching an elk in the Bob Marshall Wilderness in Montana. The incident occurred in 2015. William Bartlett and his son, Leland, were charged with the crime in October 2016 and were recently convicted. Leland, who had already lost hunting privileges due to a previous poaching conviction, shot the elk. The two attempted to mislead investigators after Montana Fish, Wildlife and Parks (MFWP) linked the Bartletts to the crime.

According to The Independent Record, Leland and his father were out elk hunting in September 2015 when Terryl (William’s wife and Leland’s mother) mentioned to U.S. Forest Service officer Tyler Robinson, who was working out at her gym, that the duo had killed an elk; Leland later told Robinson he had killed the animal. This was problematic because Leland was not permitted to hunt and, in fact, his license was suspended from December 2013 to December 2015. Realizing their misstep, William tried to convince MFWP game warden Chris Hamilton that his wife had actually killed the elk; however, Robinson knew she was working at the gym while the father and son were out hunting.

Robinson and Hamilton discussed the incident and realized that the stories didn’t match, which led to MFWP arresting the Bartletts and charging them with the crime.

The antlers were confiscated by authorities.