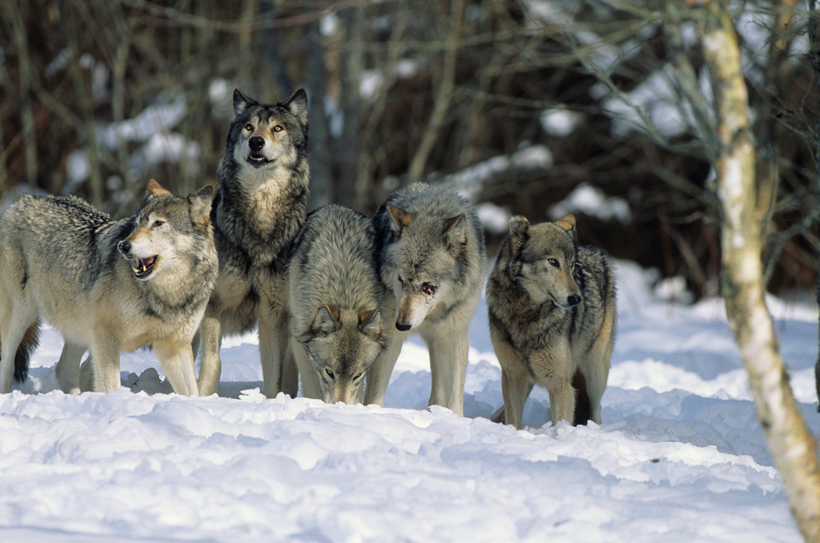 Threats on the page have been directed toward some predator trappers whose names are listed on the social media page, with some comments even making mention of physical violence.

"He absolutely told me that he put me on his executioner list," Melinda Cronk said. "He (wrote) 'I will murder you as you murdered the wolves.'"

Another post on the page directs more threats to Cronk’s husband, Dennis and another wolf and coyote hunter named Dustin Cunningham. “Dennis Cronk and Dustin Cunningham: Two sub-humans worthy of a place on the list of People Who Ought To Be Killed." 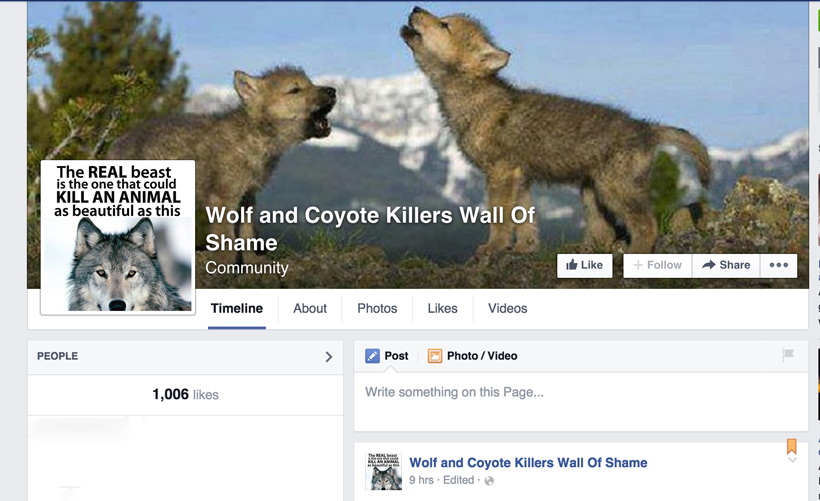 At some point, Melinda attempted to have the threats removed from the Facebook page, which caused more threats to surface.

"(Expletive) you, you disgusting little (expletive). You are a pimple on society's (blank). You'll never amount to anything and I'll post whatever I want, wherever I want, whenever I want, and you can't stop me."

Peter Braun, a man in his early 20s is responsible for the social media page and has compared the predator hunters to the Islamist militant group, ISIS.

Melinda Cronk has admitted going to Braun’s house in person and asking him to take the posts down. "When I stood there on his front porch and he looked right in my eyes," she said. "'(he said) 'You are now on my executioner list. You will be murdered like you murder coyotes.'"

"If they take it the wrong way, that's not my fault but I do apologize," Braun said. "What some of these people can do isn't much different than what ISIS does."

In the mean time, Braun has been suspended for 30 days, making him unable to post anything to the website.