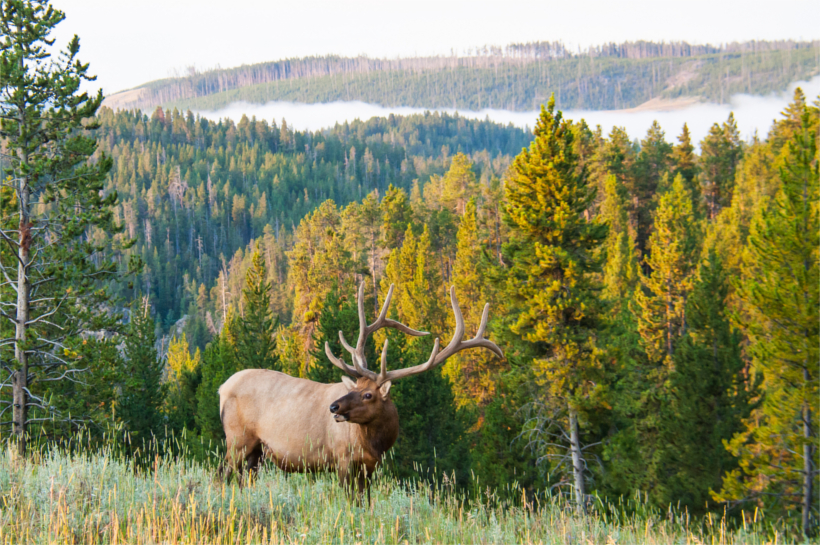 Instead of rejoicing over an extended elk season, Montana hunters and landowners are instead arguing over the proposed rule change that would extend the hunting seasons in specific areas where elk are damaging fences, haystacks and crops on privately-owned land. Because of these disagreements, the Montana Environmental Quality Council (EQC) may become involved as the shoulder seasons are proposed to help manage the burgeoning elk – not cause arguments.

Part of the issue stems from the fact that language within the proposal allows landowners to control who is allowed to kill the excess elk. Hunters believe this paves the way for landowners to potentially sell public wildlife – and that goes against the very ethical grain of what hunting is supposed to be about. According to The Missoulian, changes like this fall under the Administrative Rules of Montana, aka ARM, which are agency regulations that set law or policy.

“If we go along with these ARM rules and shoulder seasons as proposed, we are going along with ranching for wildlife,” said LeRoy Mehring, vice president of the Skyline Sportsmen in Butte, Mon., told The Missoulian.

Others, like Chuck Denowh of the United Property Owners of Montana, believe that the sale of hunting licenses already commercializes the state’s wildlife – wildlife that damages private land every year. He says, “I truly believe they are public wildlife, but it’s time for the public to pay. The shoulder seasons are a very tiny step in the right direction.”

Regardless, the decision of whether an extended – or shoulder – season should be established remains a hot point of contention between hunters and property owners. As it stands, the current proposal by Montana Fish Wildlife & Parks (FWP) would allow rifle hunting in specific districts (or specific portions of these districts) after the regular season. Not only would this provide hunters with more opportunity, but it would also allow for necessary management of the elk. Additionally, shoulder seasons are often very short – falling only a few days before or after the regular season.

For now, the EQC will wait until the October commission meeting to make a decision on the matter.