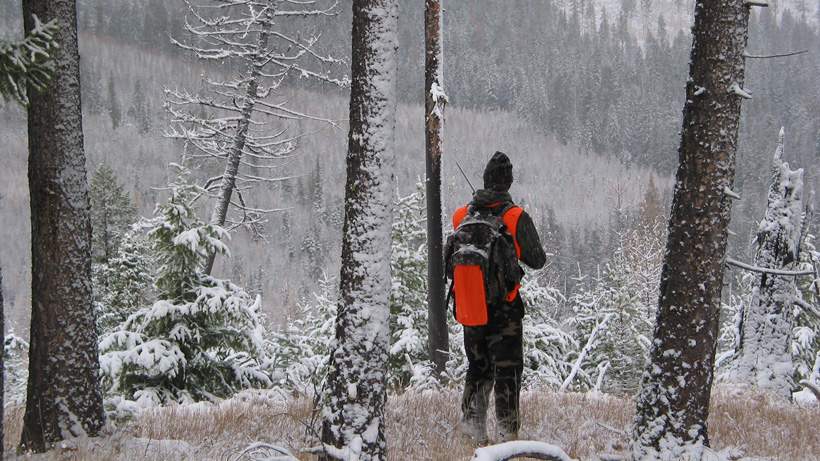 Ex-marine Kyle Odle was recently convicted of poaching mule deer and using fake IDs to purchase in-state hunting licenses following an investigation led by Colorado Parks and Wildlife (CPW). The investigation began after an anonymous tip was called in leading CPW officers to discover that the former marine had not only illegally killed a mule deer buck near Maybell (and left the carcass to rot), but that he had purchased resident deer licenses for years using military credentials for himself and others not living in Colorado.

“In addition, Odle, a … sergeant in the U.S. Marine Corps at the time of his arrest, presented falsified military documents to wildlife officers in an attempt to prove his Colorado residency. Officers say he used the documents to illegally purchase the Colorado hunting license at the lower, resident fee,” CPW said in its release, according to the Daily Sentinel. CPW charged him with a multitude of poaching violations, including illegally outfitting and the use of false military documents to buy resident hunting licenses; however, they offered him a plea bargain: if Odle pleaded guilty to the misdemeanor charge of aggravated illegal possession of wildlife (which involved the illegal take of three or more big game animals) then they would drop the felony charge of illegal outfitting. Odle agreed and now must stay out of trouble for at least two years to receive the deferred judgment and deferred jail time.

Additionally, Odle pleaded guilty to “two misdemeanor counts of providing false information to obtain resident big game licenses illegally, one misdemeanor count of hunting without a license, one misdemeanor count of illegal possession of a mule deer and one misdemeanor count of wasting game meat,” the Daily Sentinel reports. He is required to pay more than $16,500, which includes $5,000 in fines, a $6,000 donation to Operation Game Thief and $5,500 in restitution to the hunters he guided illegally for profit. Odle has also lost his hunting, fishing, outfitting and guiding privileges for two years and, based upon a separate to-be-determined hearing, may also have all hunting and fishing privileges suspended for his lifetime under the Wildlife Violator Compact.

Prior to his conviction, the Marine Corps reported that Odle had left the military for unrelated reasons.