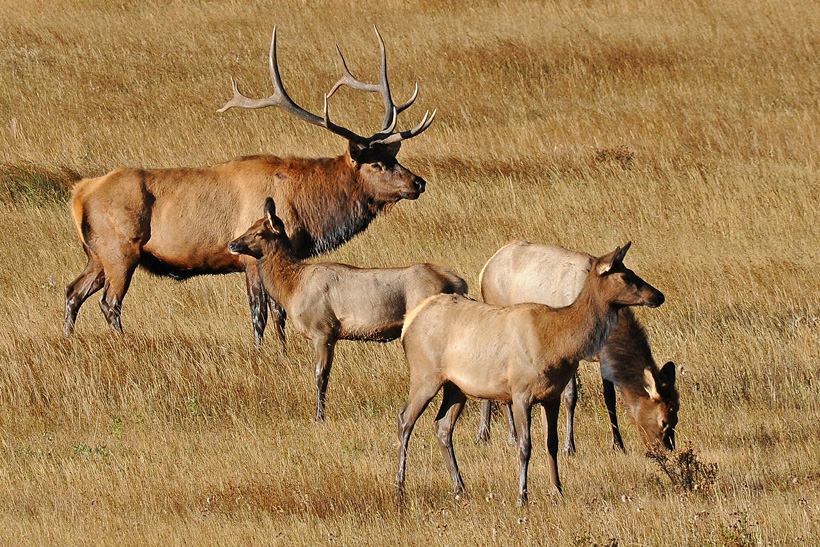 In response to the unfortunate string of hunting-related incidents unraveling in Montana during the 2014 season, a group of volunteers have launched a new program geared toward repairing the image of hunters and, in general, the state’s hunting image.

While several events received publicity last fall, the one that garnered the most attention happened in the White Gulch area in Broadwater County near Canyon Ferry Lake where there were two separate incidents of hunters ambushing herds of elk near a country road and shooting. While those who took elk say that they hunted legally, ethical lines were fuzzy and some say they were actually crossed.

“The future of hunting depends on public acceptance and so the events that were more visible to the public are the ones we want to address,” says England.

Because of these high publicity events, the region 3 CAC decided to start a new campaign, Hunt Right, in order to “raise public awareness and promote ethical hunting,” according to the Independent Record. Hunt Right will begin during the summer and run through the fall and include public service announcements, advertising, social media efforts, a website, stickers and brochures. The group has raised about $10,000 so far and estimates that the cost of getting the program fully up and running to be about $30,000. They hope that local residents may contribute additional funds to the program.