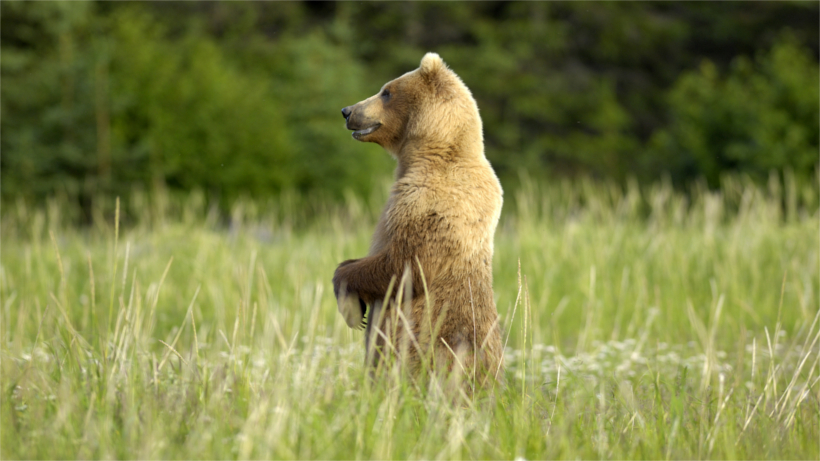 Mule deer fawn mortality is high in Colorado and the state is ready to take action. Previous studies have concluded that oil and gas development doesn’t seem to be the problem, which means that something else is to blame. Based upon the significant populations of predators throughout the state, Colorado Parks and Wildlife (CPW) are initiating two new studies that were approved last December aimed at predator management.

According to The Coloradoan, the U.S. Department of Agriculture’s Wildlife Services will be contracted to “remove up to 15 lions and 25 bears a year on 500 square miles of the Roan Plateau” over the next three years to see if that helps fawn survival. The agency will use hounds, nonlethal traps and snaring; predator families will be relocated rather than killed. Additionally, over the next nine years, CPW will increase sport hunting of mountain lions in the Upper Arkansas to determine if this also helps boost deer numbers and increase fawn survival rates.

As goHUNT previously reported, the studies will cost roughly $4.5 million.

While these predator management plans are already approved, several environmental groups, including the Humane Society of the United States, the Sierra Club and the Center for Biological Diversity, are opposed to the plans. In fact, last week, WildEarth Guardians told The Daily Sentinel that it is suing CPW and the Colorado Game Commission in order to halt the reduction of predators outside Rifle and in the Upper Arkansas River Valley.

“CPW’s plans are not grounded in sound science, violate Colorado’s Constitution, and are neither supported by the vast majority of Coloradans nor in the public interest,” Stuart Wilcox, staff attorney for WildEarth Guardians, said in a news release. “The Parks and Wildlife Commission's disdain for the public's will and the opinions of dozens of our country's leading scientists is hugely concerning.”
CPW says they have not yet been served and decline to comment. While opposition isn’t unusual for this level of predator management, CPW believes that the “past research is far from conclusive and the research is warranted,” according to The Daily Sentinel.