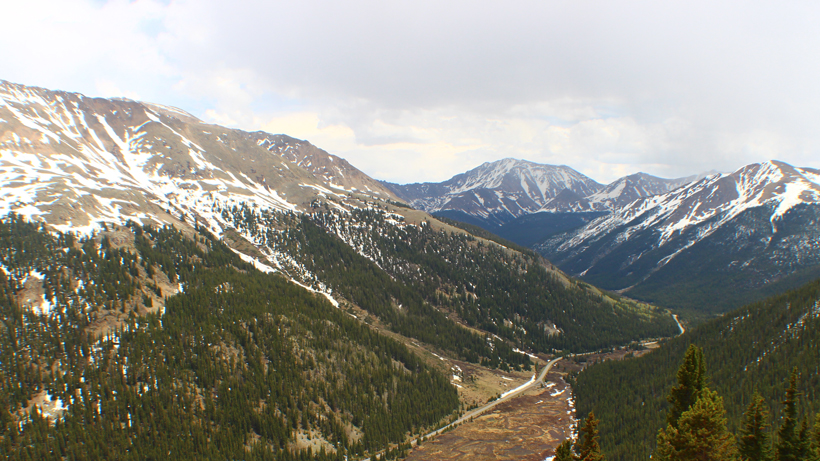 The Center for Biological Diversity (CBD) has set its sights on eliminating the expanded hunting and fishing access in federal wildlife refuges. This week, the environmental group filed a claim in federal court, accusing the U.S. Fish and Wildlife Service (FWS) “of failing to study how increased hunting and fishing on refuges might hurt endangered species like grizzly bears,” according to the Missoulian.

As goHUNT previously reported, in September 2019, the Trump Administration approved the expansion of hunting and fishing access to 77 national wildlife refuges, opening up 2,200 square miles of federally protected land in 37 states. And, in August, the Biden Administration announced further expanded access to 2.1 million acres via its America the Beautiful Act.

The lawsuit specifically uses Montana’s Swan River National Wildlife Refuge, which spans 1,568 acres, as an example of how the expanded access has been detrimental to wildlife, particularly grizzly bears. The new rule allows for black bear archery hunting in the refuge; however, CBD attorneys say that grizzlies could be killed either accidentally or in self-defense. The lawsuit also “criticizes” FWS for “allegedly ignoring its own research about the risk of lead ammunition and fishing tackle” with regard to wildlife health, according to the Missoulian, and says that the increased recreational activity along with “vehicle traffic, noise and disturbance to sensitive wildlife” doesn’t take into account requirements of the Endangered Species Act and other laws.

FWS has not commented on the lawsuit as of this publication date. Stay tuned to goHUNT for further updates.