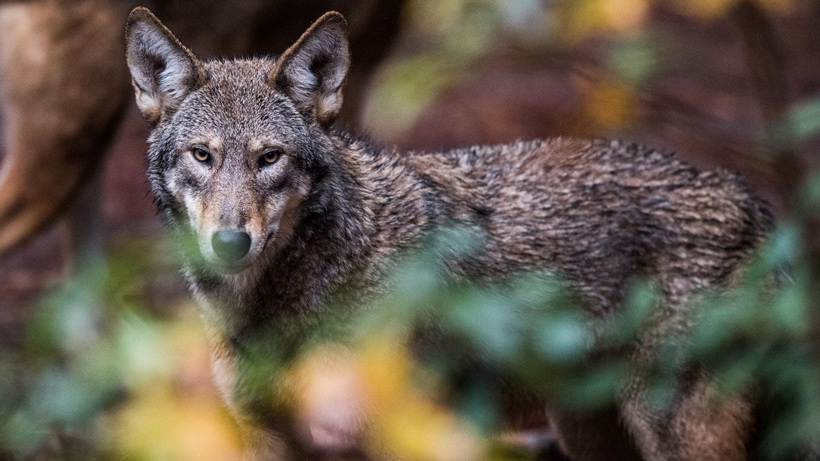 The U.S Fish and Wildlife Service’s (FWS) red wolf management “strategy” has just been derailed by a federal judge in North Carolina. Last week, Chief Judge Terrence W. Boyle put a stop to FWS’s “shoot-to-kill authorization” and informed the agency that it “must prove that a wolf is a threat to humans or livestock” before the animal can legally be shot, The Washington Post reports.

The ruling may have just saved this rare wolf species from extinction.

As goHUNT previously reported, only 35 red wolves were accounted for within the U.S. last year. Found only in eastern North Carolina, preserving this unique species has been a controversial topic among both residents and conservationists. In fact, red wolf recovery efforts have been met with strong opposition from wildlife officials and landowners, resulting in a proposal last June that would limit the red wolves’ range to the Alligator River National Wildlife Refuge and allowing those that wander outside of the refuge to be shot.

According to Leopoldo Miranda, FWS’s assistant director for ecological services for the southeast region, the June proposal would essentially keep a small pack of red wolves alive and healthy (10 to 15 wolves) while the agency looked for a safer place for the wolves to live.

However, FWS not only allowed red wolves to be killed (and hunters killed red wolves mistaken for coyotes), but also “stopped releasing wolves into the wild or assuring the survival of pups,” according to The Washington Post.

Last Monday, Boyle ruled that the mismanagement of the last red wolf population in the wild violated a congressional mandate in place that was to preserve and protect the animals.

“Wildlife are not the property of landowners but belong to the public and are managed by state and federal governments for the public good,” Boyle wrote in his ruling.

Boyle’s ruling sides with the Red Wolf Coalition, Defenders of Wildlife and the Animal Welfare Institute. The groups sued FWS, alleging that the agency “violated a rule passed by Congress to resurrect them, conserve the species and determine the impact of allowing people to slaughter the few that remain in and around” the refuge in North Carolina, according to The Washington Post.

“Notably … the red wolf population saw a drastic decrease from 2013 to 2015,” with only 50 wolves remaining, Boyle wrote. “The population decrease coincides with … making internal revisions to its guidelines and management policies in response at least in part to mounting public pressure against red wolf recovery efforts.”