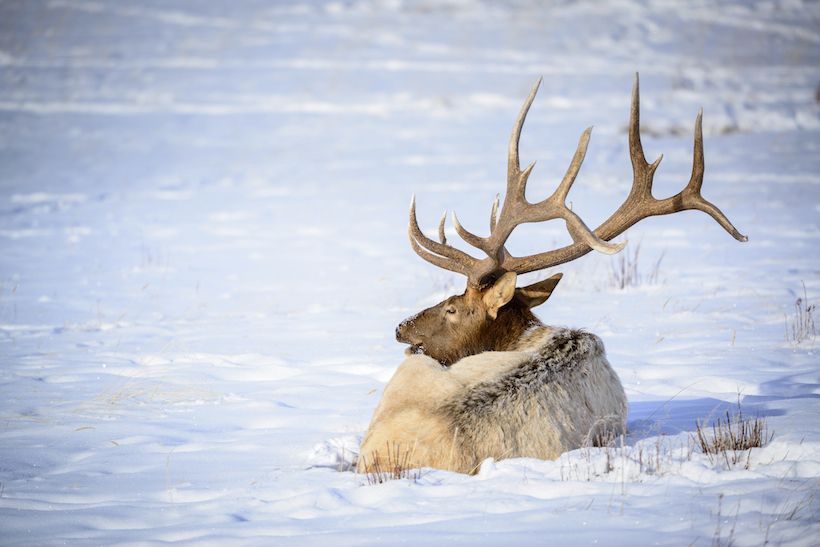 Western Watersheds, an Idaho environmental group, is filing a lawsuit against the U.S. Forest Service, claiming it violated multiple policies when it approved five elk feeding grounds in 2008.

The grounds, which are in the Jackson Hole area of northwest Wyoming, were created to help elk survive the winter, reported Jackson Hole News & Guide. It is maintained by the Wyoming Game and Fish Department.

The group says the feeding grounds violate the following policies:

Western Watershed made an administrative appeal eight years ago, but it was rejected by the Forest Service at the time.

The group has filed the lawsuit in the U.S. District Court of Wyoming, and it will be heard by Federal Magistrate Kelly Rankin.