Elk shoulder season could see some changes for 2019 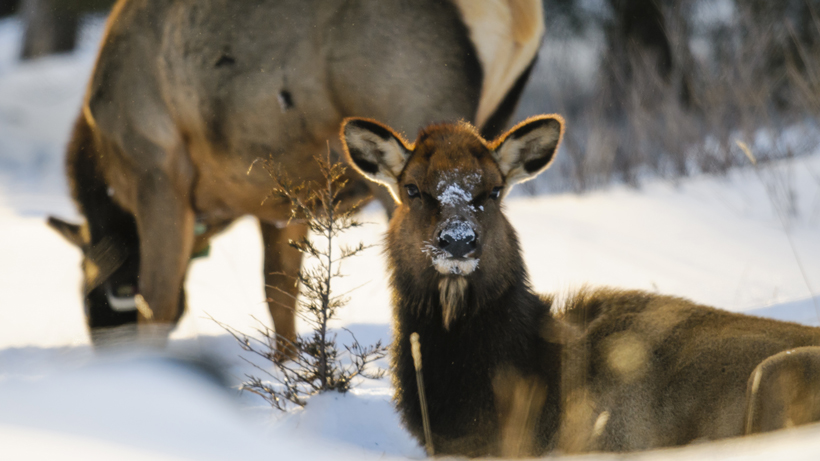 There could be a few changes to Montana’s elk shoulder season if House Joint Resolution 18 (HJR 18) is approved. HJR 18 was endorsed by the Senate Fish and Game Committee’s Republican majority this week and is sponsored by Rep. Wylie Galt (R-Martinsdale). According to Galt, the bill would help the Montana Fish and Wildlife Commission run a “more effective” shoulder season. It would also allow any landowners who would like to participate become part of a list, which would include hunting dates, contact numbers and any hunting restrictions they might have, the Independent Record reports.

Along with HJR 18, Galt is also sponsoring House Bill 497 (HB 497), which increases the number of cow elk hunters are allowed to kill each season. HB 497 would increase that number from two to three animals. The House has already passed both HJR 18 and HB 497. While it moves to the Senate for consideration, some have been vocal about how a change in the current structure or number of tags isn’t necessarily a good idea.

Sam Milodragovich, a member of Only the Skyline Sportsmen’s group, said that while it allows for landowners to volunteer hunting access and may provide more opportunity, it doesn’t address a bigger problem, which is “access to elk on private land,” according to the Independent Record.

“We believe if you want to limit elk numbers … you have to do it during the regular season when elk are moving,” said Milodragovich.

Others like Nick Gevock of the Montana Wildlife Federation agree with Milodragovich.

Thomas Baumeister of the Helena Hunters and Anglers seemed to agree with Gevock.

“Don’t hit them so hard when they are most vulnerable,” said Baumeister, referring to when shoulder season hunts are typically held: during the late summer when calves are still very young and mid-winter when elk are impacted by other factors that make survival challenging.