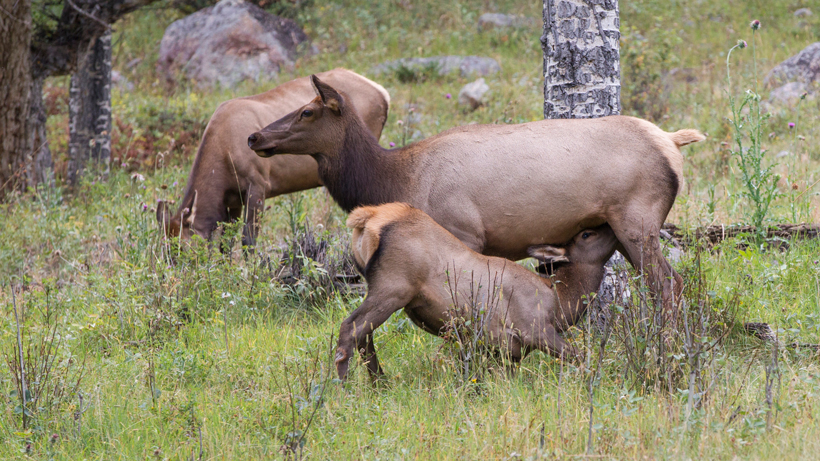 Anyone planning on hiking or scouting in and around Yellowstone National Park needs to stay vigilant for cow elk as their calving season is on the immediate horizon. While this may seem like an unnecessary warning, cow elk can be incredibly aggressive during this season and can even charge or kick, according to the East Idaho News.

Previous reports of aggressive behavior during calving season include two women who were hospitalized after being kicked multiple times by a cow elk who was protecting her newborn calf. Another attack occurred when a woman surprised a cow elk “bedded along the cabin wall with a calf nearby.” When she attempted to back away, the elk followed her and “struck her in the head and torso with its legs.” All were taken to local hospitals for treatment.

Be aware of your surroundings if you are in elk country and make sure that you stay at least 25 yards away from elk at all times to avoid being attacked. If an elk does charge you, look for immediate shelter – either in your vehicle or behind a “tall, sturdy barrier as quickly as possible,” according to the East Idaho News.