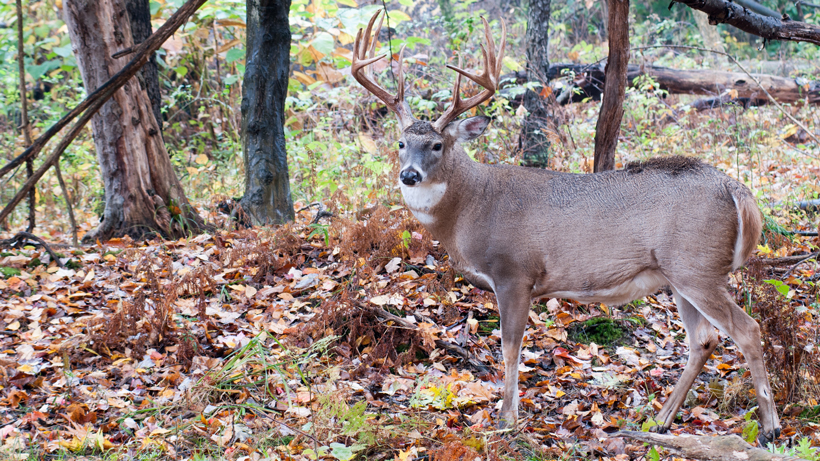 Epizootic hemorrhagic disease (EHD) has killed 2,000 whitetail deer in eastern Oregon. The die-off occurred in the Walla Walla, Mt Emily and Ukiah units on the western face of the Blue Mountains, stretching from Milton-Freewater to the Pilot Rock area, according to the Oregon Department of Fish and Wildlife (ODFW). Mule deer within the same area “were not documented to be affected by the EHD outbreak;” however, ODFW is now considering reducing or canceling hunts for fall 2020 in the units impacted by the disease. Should they determine changes need to be made, hunters will be notified by April 15 in order to have enough time to change their controlled hunt application choices prior to the May 15 deadline.

EHD was confirmed as the cause of the die-off after tests were conducted by ODFW veterinarians. According to the agency, they first became aware of the disease’s presence “in late fall when landowners began reporting dead deer.” ODFW sent tissue samples for testing and EHD was determined to be the cause of death.

While the disease killed about 2,000 whitetail deer, officials are not concerned about overall deer populations within Oregon. EHD is “not uncommon in Oregon” and ODFW doesn’t believe the disease will cause “long-term effects on the deer population size.” It is considered a seasonal disease and typically occurs in the late summer and fall months. Biting midges – aka “no-see-ums” or gnats – transmit the disease, infecting deer as they drink from the stagnant water sources where the insects breed. Freezing temperatures usually kill the insects and puts a stop to the spread of EHD.

According to ODFW, EHD is not transmittable to humans and the meat is still safe for consumption; however, “any meat taken from animals harvested from an infected area” should be thoroughly cooked.