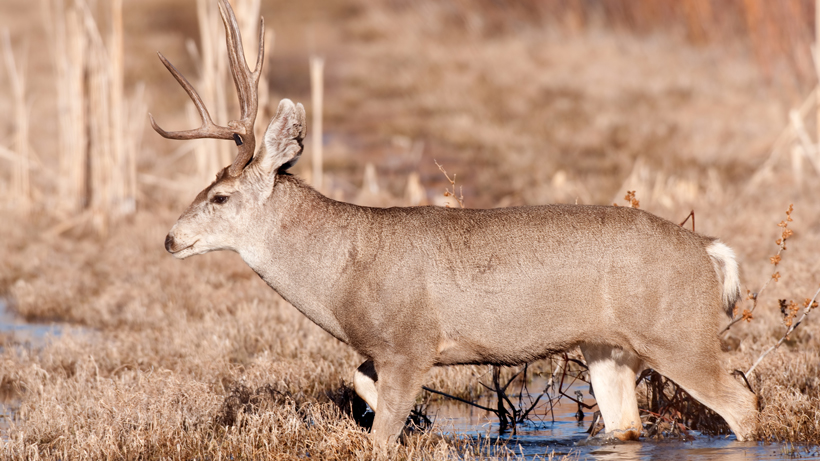 Epizootic hemorrhagic disease (EHD) may be on the rise in whitetail deer in eastern Montana. Montana Fish, Wildlife and Parks (Montana FWP) has responded to reports of “dead or dying” whitetail deer “along Eastern Montana’s river drainages” over the past few weeks, according to the Billings Gazette.

While Montana FWP is only in the initial sampling stages of the investigation, tissue samples from multiple dead deer show that some died because of this disease. EHD is spread through gnats and midges and highly infectious though not transmissible to humans. Regardless, hunters should be aware of where the disease has been detected as they head out to hunt.

According to the Billings Gazette, the disease is prevalent in the northeast “along the Milk River near Saco” as well as “along the Milk and Missouri rivers to North Dakota.” In the southeast portion of the state, Montana FWP has responded to reports on the “Yellowstone River between Glendive and Sidney” and areas of Carter County.

Whitetail deer seem to be the most susceptible to EHD though it has appeared in mule deer and antelope. Should you see a dead or dying deer, Montana FWP requests that you contact the nearest biologist or office. For more information on EHD, click here.