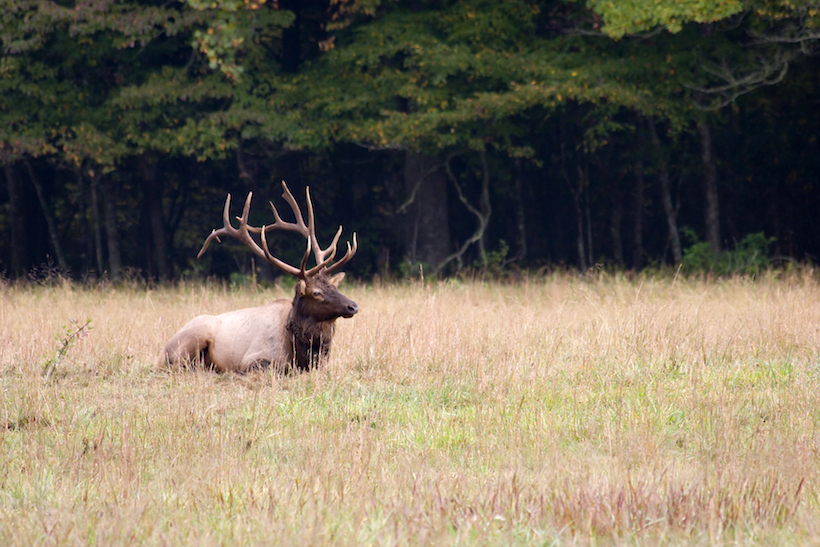 Tennessee only has five permits for managed elk hunts — and the fifth one is now up for the highest bidder on eBay.

It’s not the first time that the permits have been auctioned off. Since 2009, the Tennessee Wildlife Resources Agency (TWRA) has donated a permit to a non-governmental organization (NGO).

This year the recipient is the Tennessee Wildlife Resources Foundation (TWRF), and it plans to award its permit to the successful high bidder through the eBay auction.

The auction winner will then hunt alongside the four others who will be chosen later this summer in the random computer drawing. Applications for the remaining four permits can be put in no later than midnight CDT, July 27.

The actual hunt will take place on Oct. 20-24, at the North Cumberland Wildlife Management Area, which will be split into five elk-hunting zones for each of the five participants.

Hunters will not be able to choose their zones, as each zone will be assigned via drawing that will be conducted later at a TWRA Region IV location.

The proceeds from the sale of the bull elk tag will go to Tennessee’s elk restoration program.

Currently, the TWRF is in partnership with Bill Swan, a member of the Chattanooga Chapter of Safari Club International (SCI), to help the sale and promotion of the elk tag.