Drought continues to parch the West 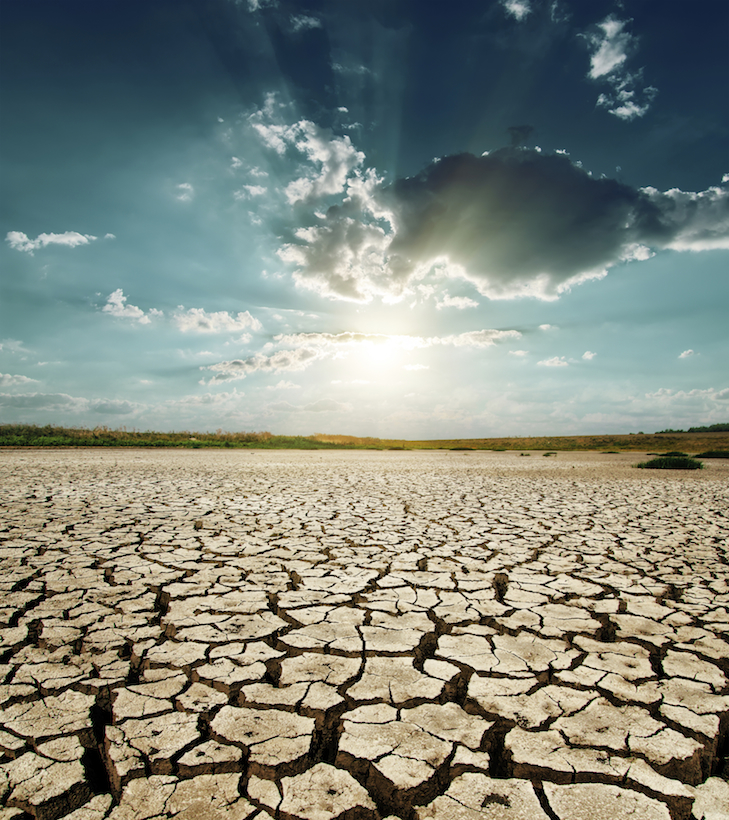 According to the most recent update from the U.S. Drought Monitor, the western United States is still enduring abnormally dry weather. Though rainfall has brought drought relief to the Midwest, central Plains and southern Florida, drought conditions have persisted or worsened from the west coast into the central and southern Rockies.

Here is a closer look at drought conditions in five key western states: