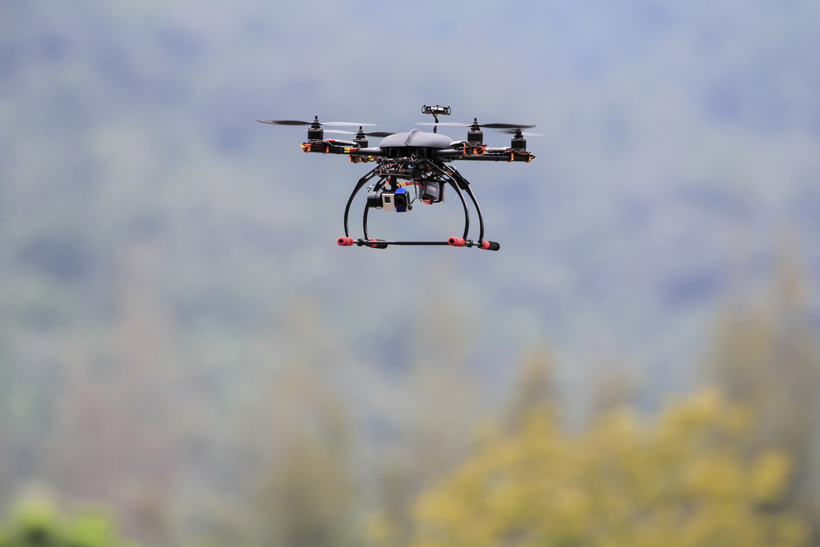 The influx of drones and the vast way in which they have infiltrated society is causing one sportsmens group to question whether this type of technology eliminates some of the fair chase aspect of hunting. Backcountry Hunter and Anglers (BHA) is currently lobbying the Wyoming Game and Fish Department to ban drones for use by hunters to track and scout wildlife.

"Believe it or not, people actually do use drones to scout and look for wildlife from the air," Buzz Hettick, co-chairman of the Wyoming BHA chapter, told the Wyoming Tribune Eagle. Hunters scout out locations of big game like elk, mule deer and bighorn sheep and Hettick believes that the use of this technology gives hunters an unfair advantage over those who may not have access to drones. He adds that drones “violate the spirit of Wyoming’s long tradition of fair chase hunting.”

While WGF has a policy in place that regulates the use of aircraft for hunting, the regulations were drafted before drones became a mainstream device. According to Brian Nesvik, Wyoming’s chief game warden, drones fall into the same category as aircraft and are permissible to use to track game as long as the hunter waits 24 hours before hunting.

But BHA representatives want stricter regulations that ban the use of drones for hunting completely. WGF officials want the public to weigh in before making any change to the current regulation. Because of this, the commission will not make any decisions until after the 2015 hunting season and any changes that may occur will not take effect until 2016. Other states have already started new bills to ban drones or have already banned them for hunting.