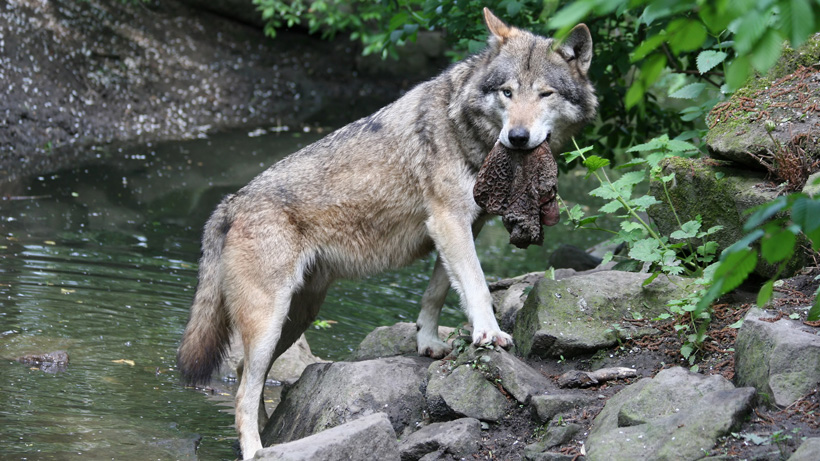 Wolf pictured above is not the wolf killed in New York. Photo credit: Dreamstime

The results are in: the animal killed during an upstate New York coyote hunt wasn’t a coyote after all. It was a wolf – and only the third confirmed wild wolf in the state over the last 25 years, according to the Associated Press. The New York State Department of Environmental Conservation (NY-DEC) announced the news this week.

The findings actually contradict the initial analysis that said the animal was an Eastern coyote. A second test said the animal was 98% wolf and, as GOHUNT previously reported, because of the differences in the DNA analyses, the state sent the sample for a third and final opinion to Princeton University. While the university was able to confirm that it was indeed a male wolf, where it came from is still unknown. NY-DEC officials suggested it was either “a captive animal that escaped or was released.”

Local wolf advocates say that wolves could be traveling from Canada and into New York and New England by crossing the frozen St. Lawrence River. However, while wolves once roamed the Northeast, coyotes are a more common sight in the area.