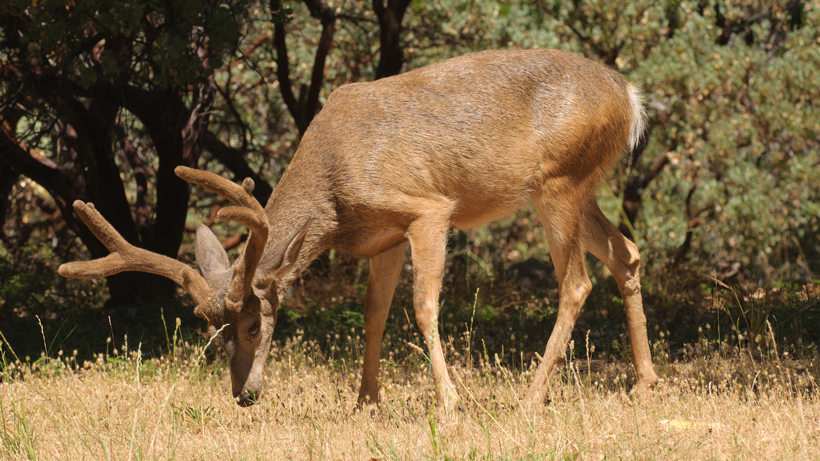 Now, the Washington Department of Fish and Wildlife (WDFW) has sent samples of another deer – a fawn – that was found dead on July 25 in the same area to determine whether it died of the same thing. WDFW expects lab results this week. Since the discovery of the first buck, there have been “at least five fawns, one buck and one doe” found in the same area in July and WDFW believes all are likely a result of AHD.

As goHUNT previously reported, AHD was also recently confirmed in deer across northern California. According to KATU ABC News, the first known case of AHD in Washington was in August 2017 in a mule deer herd east of Goldendale in Klickitat County; however, there have been other recent confirmed cases of the disease last June in the San Juan Islands.