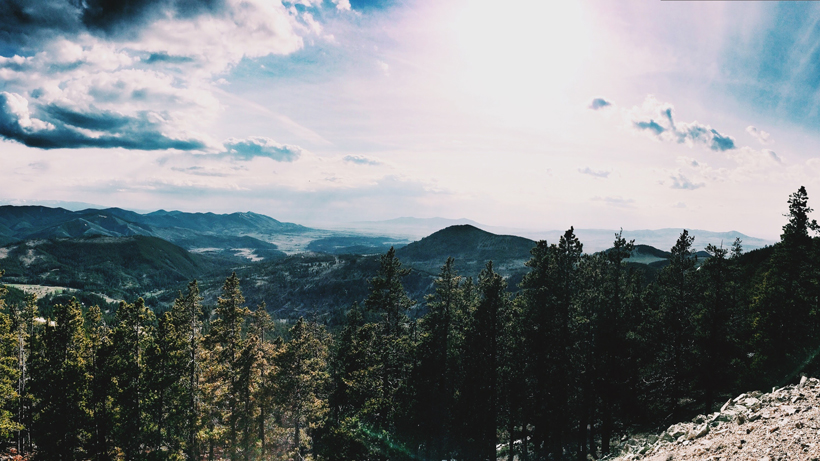 More access and opportunity to hunting and fishing is on the horizon for those who live in the Pacific Northwest. This week, the Department of the Interior announced a proposal that would allow “for new or expanded hunting and sport fishing opportunities for game species across 2.1 million acres at 90 national wildlife refuges,” including one national fish hatchery, according to a press release.

“We are committed to ensuring Americans of all backgrounds have access to hunting and fishing and other recreational activities on our public lands,” said Service Principal Deputy Director Martha Williams. “Hunters and anglers are some of our most ardent conservationists and they play an important role in ensuring the future of diverse and healthy wildlife populations. Our lands have also provided a much-needed outlet to thousands during the pandemic and we hope these additional opportunities will provide a further connection with nature, recreation and enjoyment.”

According to the Interior, here’s the five refuges that would be affected:

This would be the first time for all refuges that these activities would be allowed. Additionally, the Green Lake National Fish Hatchery in Maine would be open to sport fishing for the first time.

Public comments are currently being collected regarding the proposed rule. You can click here for the notice, Docket Number: FWS-HQ-NWRS-2021-0027. The link includes details on how to submit comments.

The rule will be finalized prior in time for the upcoming 2021-2022 hunting seasons. Stay tuned to goHUNT for further information.