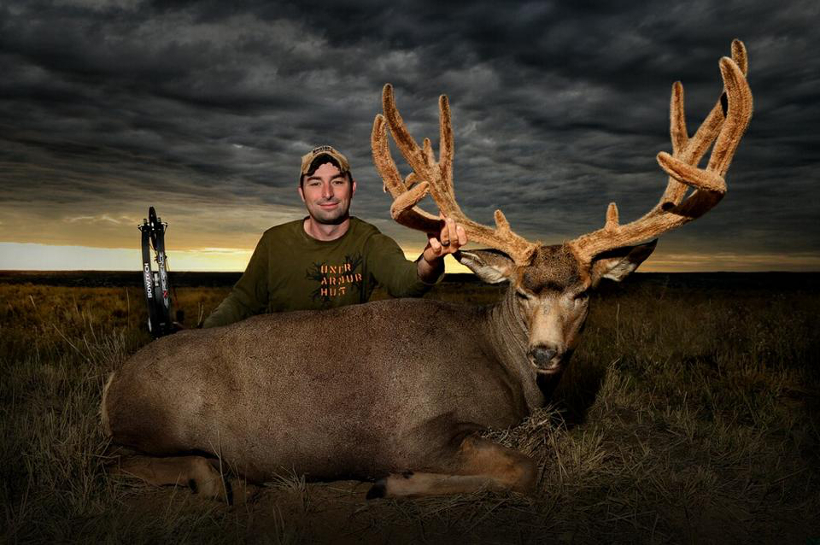 Big game hunters beware: Delta Airlines is holding firm on its decision to ban the transportation of hunting trophies. Further, in late December, the airline asked a federal judge to dismiss the lawsuit filed against them by the Dallas Safari Club (DSC), hunter Corey Knowlton, Conservation Force and others, saying that the ban is within its rights as a corporation.

As goHUNT previously reported, Delta Airlines issued the ban following the intense media scrutiny of the high profile shooting of Cecil the Lion. While Delta isn’t the first airline to decide to do this, it is the latest one to join the string of airlines banning the transportation of game trophies as cargo. Delta’s ban resulted in the collective decision to sue the airline as the ban “jeopardizes the benefits of tourist hunting and its centrality to conservation” within Africa, where the Big Five are hunted, according to Courthouse News Service.

The airline contends that their ban did not harm Knowlton and that he was able to ship his trophy back another way. Delta attorneys also say that much of suit discusses issues with public policy and conservation, both of which have nothing to do with Delta’s operating decisions.

DSC, Knowlton and others stand by their suit, saying that Delta’s ban is not only unreasonable under international law, but treats hunters like traffickers and poachers. This creates a negative stigma that could be detrimental to the international hunting industry with ripple effects throughout the African economies.

It’s a heated argument. Yet, for now, the judge has not made a move to dismiss the suit. Stay tuned to goHUNT for updates on the issue.