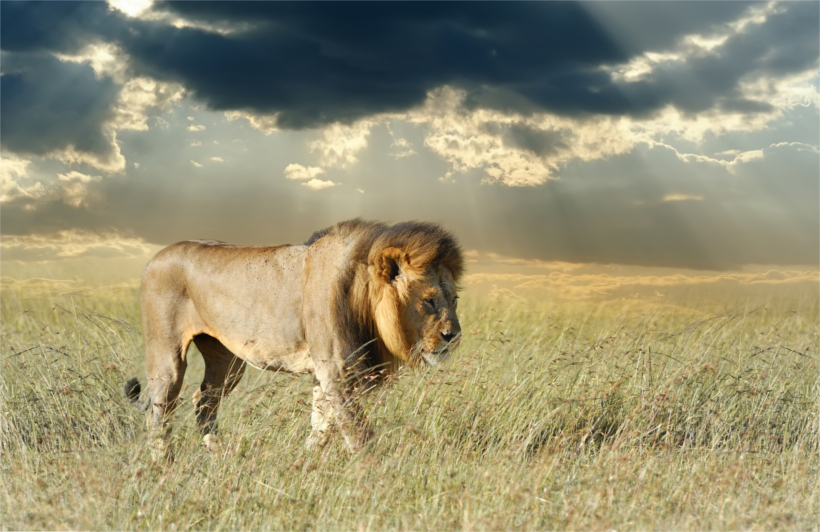 Big game hunters have faced the wrath of media scrutiny since the high profile shooting of Cecil the Lion. Continued backlash against international trophy hunting has caused airlines to re-evaluate freight policies, with many bowing under public pressure and deciding to ban the transportation of game trophies as cargo. The most recent airline to join the ban is Delta Air Lines. Delta’s choice has resulted in the Dallas Safari Club’s (DSC) decision to sue the airline in Dallas federal court.

By issuing this ban, the airlines are condemning “an unpopular but non-hazardous type of cargo,” according to the lawsuit, and will affect the economy of these rural African regions that depend on the money generated for these exclusive hunts. Corey Knowlton, a hunter who paid $350,000 into the Namibia’s Game Products Trust Fund in exchange for a black rhino hunt in May 2015, is also named as a plaintiff in the suit. Knowlton’s funds remain unavailable to Namibia’s Ministry of Environment and Tourism until the rhino is exported back to the U.S. This illustrates the ripple effect that this airline freight ban is already causing through the tourism, travel and hunting industries.

According to the New York Times, about 15,000 Americans travel to Africa on hunting safaris annually. South Africa is one of the main destinations with overall hunting safaris worth an estimated $675 million. The lawsuit, which also includes Conservation Force, the Houston Safari Club, Zimbabwe’s CAMPFIRE Association and the Tanzania Hunting Operators Association as plaintiffs, alleges that the airline freight ban will cause disastrous repercussions that would negatively affect the “tourist safari hunting industry’s entire user-pay, sustainable use-based conservation paradigm” as well as people and wildlife.

Delta has not commented on its decision; however, there are other international shipping companies, like United Parcel Service (UPS), who say that they will continue to ship this type of cargo.  A UPS spokeswoman told The Washington Post, “that the global shipping giant follows U.S. and international laws, not public opinion, in determining what it will and won’t ship.”