Deer numbers on the rise in Utah and Idaho 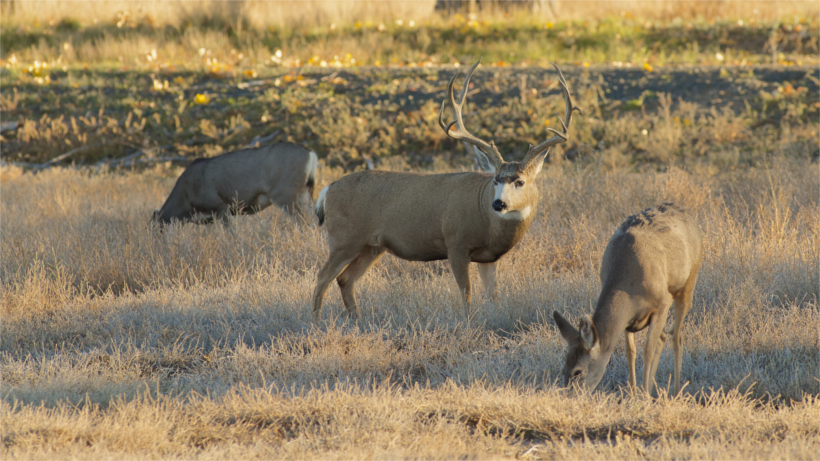 With deer season underway across the United States, thousands of hunters are taking to the woods, fields, mountains, and backcountry; hopeful for a fantastic harvest: a trophy buck and a freezer full of free-range organic meat. While whitetail numbers have been steadily climbing – with rogue deer often invading urban and residential areas resulting in state-approved deer culls – mule deer numbers are also on the rise, which is great news for western hunters.

For lucky Utah hunters with tags (applications were due last spring), you have nearly 380,000 mule deer to choose from. According to The Herald Journal, Utah is home to the third largest herd of mule deer in the country, just behind California and Colorado. Utah’s general season opens Oct. 22.

With 285,000 mule deer, Idaho currently ranks fifth in the nation for largest mule deer herd and, for Idaho hunters who haven’t yet bought a tag, you are in luck: There are still some tags available. Idaho’s general deer season starts today.

While goHUNT has previously discussed the private land issue, which often results in limited access to public land, there are still plenty of prime public hunting areas in both states that may hold your harvest. Good luck to everyone out there! Happy hunting!