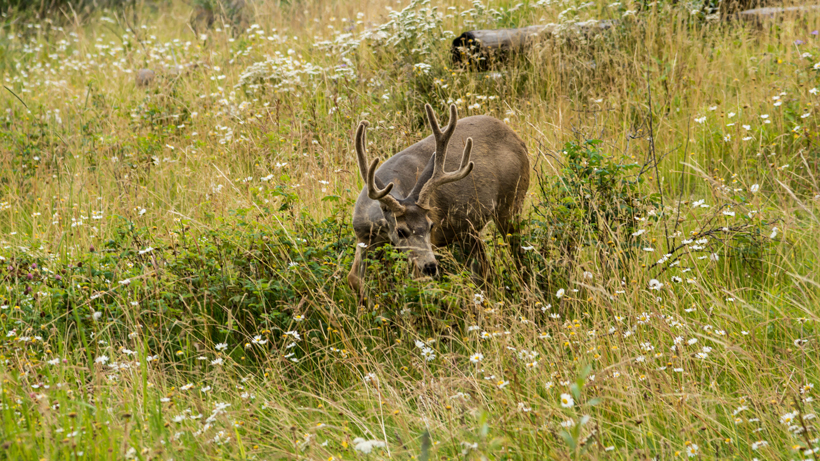 When you think of wildlife rummaging in open trashcans, you typically picture raccoons and bears. Not deer. However, that’s exactly what happened at Zion National Park in Utah. The worst part? The trash killed it.

With the number of visitors to national parks at an all-time high, it’s also led to a significant increase in trash and debris left behind – so much so that park rangers said that the animals have learned how to “open coolers and trash bags,” according to the Idaho Statesman.

And the trash is attracting all sorts of wildlife. 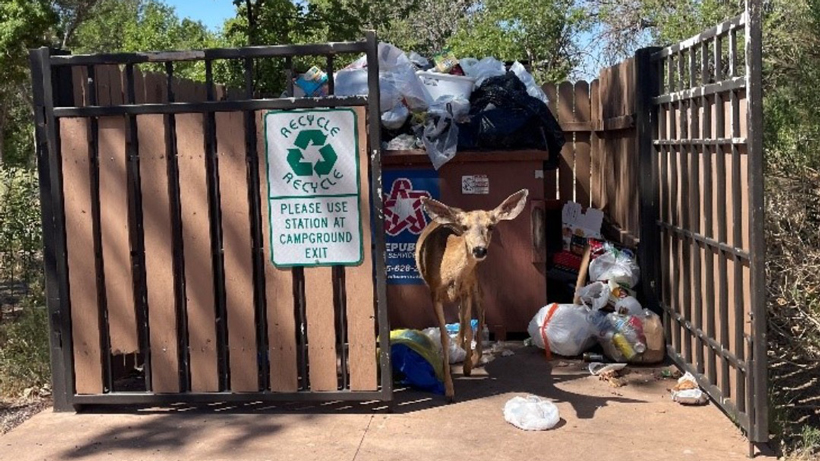 “Last month, Zion wildlife staff did a necropsy on a deer to investigate its cause of death and found a significant amount of plastic trash inside of its stomachs. This trash included 15+ pieces of food wrappers, a full sandwich bag, and a thick piece of rope, all unable to be digested,” park officials said on Facebook. 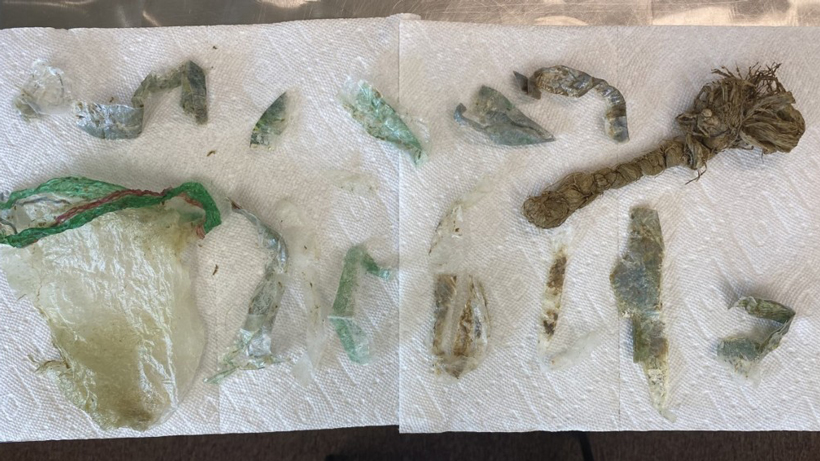 Overflowing dumpsters are part of the problem; however, those visiting public parks and lands should also store food in proper containers and dispose of trash accordingly. Rather than add to an already full dumpster, carry your trash with you to dispose of later.

According to the Idaho Statesman, this has been an ongoing problem in Utah and many other places across the country as the pandemic pushes more people outside.

Is this something you’ve come across in your hiking or scouting this summer?