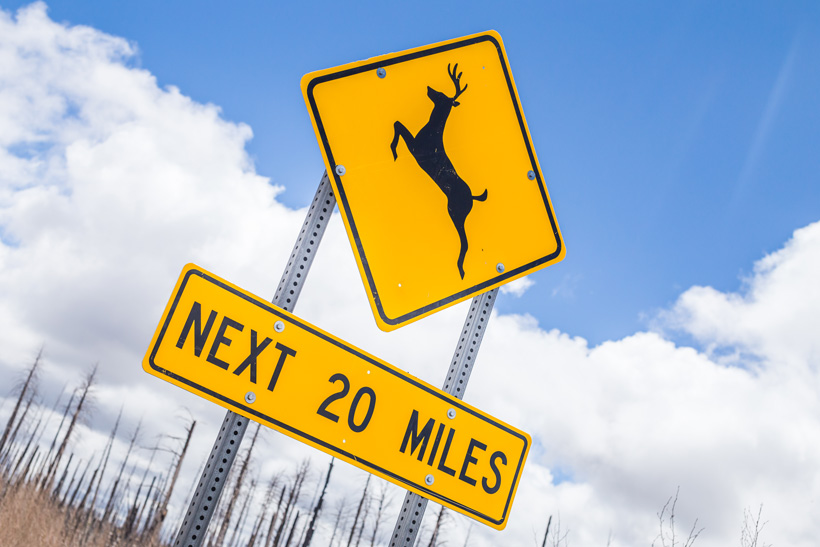 Deer no longer need to make sure to look both ways before crossing the street thanks to Nevada’s decision to spend $14 million on specially designed deer crossings along Interstate 80. Two bridges about 200’ long will be completed by spring 2017 and include fencing to help direct animals to the crossings. Portions of the project will be federally funded.

While the project met some resistance, especially from Gov. Brian Sandoval, who serves as chairman of the state’s Transportation Board, the reality is that the crossings may lower the risk of animals colliding with drivers along the busy highway. In fact, the Nevada Transportation Department has built several of these wildlife crossings within the state. Researchers at the University of Nevada, Reno found that more than 26,000 mule deer have been “kept off the road and away from potential collisions with vehicles” because of the five wildlife crossings on U.S. Highway 93 north of Wells, according to the Las Vegas Review-Journal.

Sandoval acknowledged the importance of the project based upon motorist safety, but asked that pedestrian safety issues be considered when looking at future projects that are this costly.

“For $14 million you can build quite a bit,” says Sandoval. “It’s a lot of money.  I get that this is an important project, but we have limited money and a lot of needs.”

Assistant Director of Engineering John Terry agrees, noting that the project is a high priority for the agency to complete. He says, “It’s very hard to evaluate safety impacts of animals on Interstate 80 versus pedestrian safety impacts and what we can do to address those in the urban areas, and I can tell you we are looking at both. But we do feel that this is not just an animal crossing but definitely a safety issue.”

Regardless, once the project is complete, deer – and other wildlife – will be able to cross the busy interstate safely and securely.