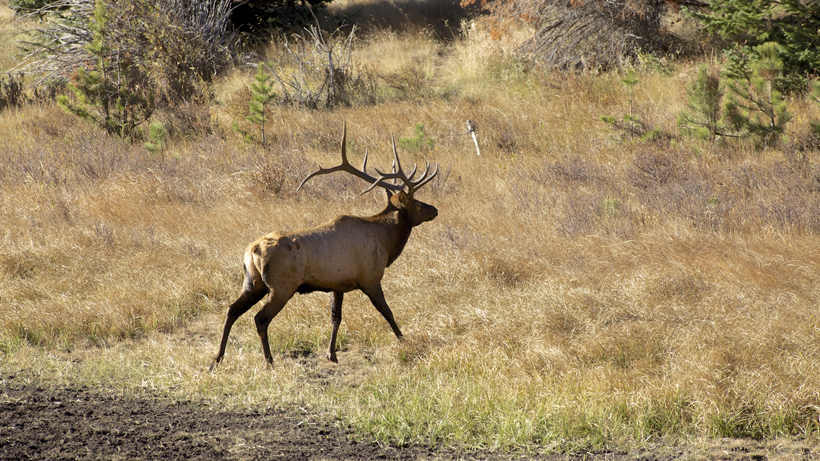 High temperatures and low precipitation has Utah wildlife suffering. The drought has created a severe water shortage throughout the state, particularly in southeastern Utah. Dry conditions have spurred on 1,242 wildfires – up from the state average of 1,100 per year – and have scorched 221,000 acres and there’s still a month left in the wildfire season, The Salt Lake Tribune reports.

Last week, an emergency meeting was called by the Utah Department of Natural Resources, bringing together the Drought Review and Reporting Committee to discuss how to handle this troubling situation. According to The Salt Lake Tribune, overall water supplies have diminished so much that “six counties have declared drought emergencies: San Juan, Carbon, Emery, Grand, Box Elder and Wayne” and cattle ranchers are selling off their herds “for as low as 60 percent of their full value.” Streams are drying up and agricultural water deliveries have been cut, resulting in poor habitat to sustain Utah wildlife, especially deer and elk. In fact, about 12 of the 154 streams monitored by the U.S. Geological Survey “have registered all-time low flows.”

As a result of these conditions – and to curb a raid on crops – Mike Fowlks, director of the Utah Division of Wildlife Resources, says that the Utah Wildlife Board will increase the number of big game tags this year “to reduce the number of hungry deer and elk.” While this may be good news for hunters, whether there will be long-term effects of the water shortage is still being determined. According to State Climatologist Robert Gillies and National Weather Service Hydrologist Brian McInerney, 2017 was also a dry year, but due to a “spurt of early precipitation” they made it through; this time, “no relief is on the horizon.”

“Now we’ve depleted our stores in the reservoirs. What we had before, money in the bank, we don’t have now,” McInerney told The Salt Lake Tribune. “If we get an average year, we can fill reservoirs back to a certain level. The large ones won’t fill. Lake Powell and Lake Mead will never fill again, most likely.”

What will this mean for Utah deer, elk, and other wildlife? Stay tuned to goHUNT for further information.