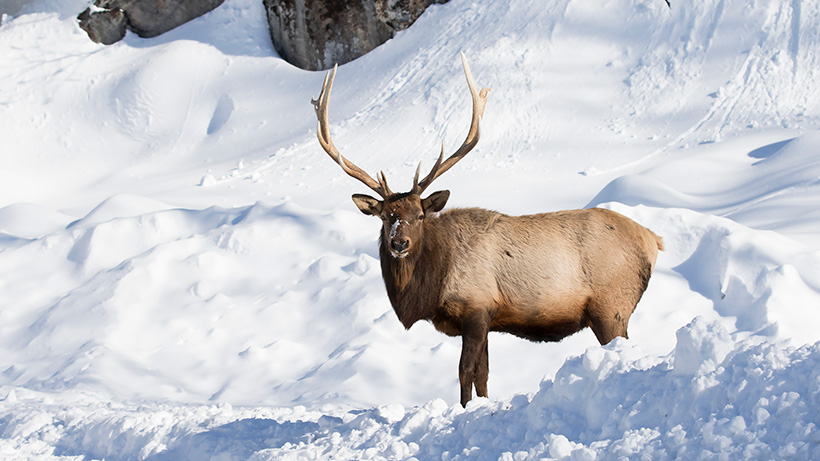 The decision on whether there will be more elk opportunity in Montana’s Hunting District 313 (HD 313) has been postponed until the Montana Fish and Wildlife Commission meeting in February. The proposed amendment addressed increasing “hunting opportunity for bull elk north of Yellowstone National Park,” according to the Bozeman Daily Chronicle.

If approved, the amendment, which was introduced by Commissioner Patrick Tabor, would affect the number of hunting permits for bull elk in HD 313 and restore the five-week general hunting season.

The amendment was initially proposed based on the number of elk within Yellowstone’s northern herd. According to Montana Fish, Wildlife and Parks Big Game Bureau Chief Brian Wakeling, that herd currently numbers 6,000 animals, which is 2,000 over the district’s objective. Further, Tabor said passage of the amendment would also be economically beneficial and help the area recover after “extensive damage from June’s flooding and lost tourism dollars.”

However, several organizations are against the change, including the Gallatin Wildlife Association, Montana Wildlife Federation and the Montana Chapter of Backcountry Hunters and Anglers, saying that the population stability needs to be checked. They also seek to open the matter to public comment.

Regardless, Tabor has withdrawn his amendment until the commission discusses the state’s new elk management plan, which will occur during the February meeting.