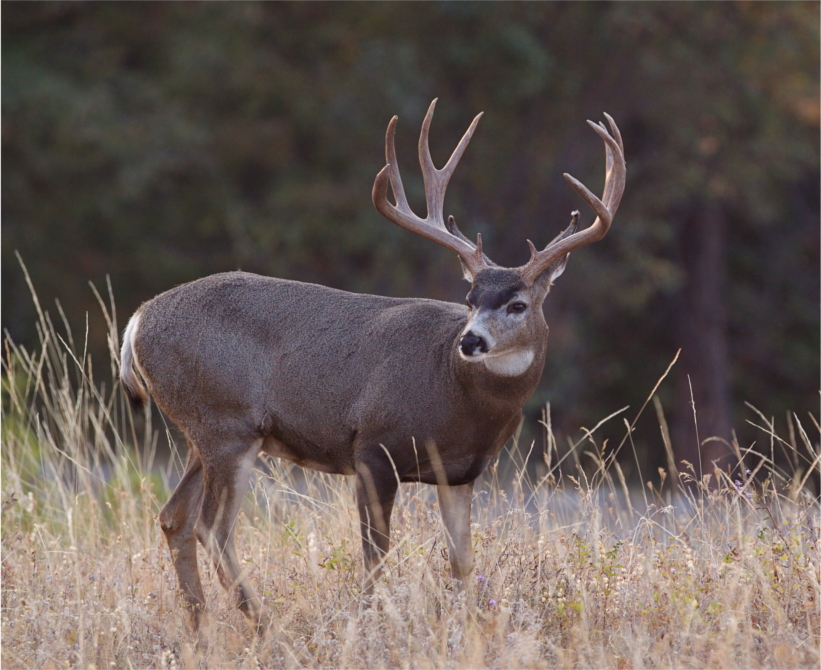 Chronic wasting disease (CWD) has been confirmed in a Colorado mule deer east of Montrose. This is the first confirmed case of this fatal disease in southwestern Colorado. The deer was found last spring in Unit 65.

CWD, which is always fatal, is a neurological disease that affects deer, moose and elk. Colorado Parks and Wildlife (CPW) official Joe Lewandowski told The Journal that “the disease was confirmed by Colorado State University’s veterinary lab on the Western Slope.”

This means that, unfortunately, the disease is spreading. According to The Journal, 77 of Colorado’s 186 game management units already have cases of CWD. While there is has been no concrete evidence that the disease directly affects humans, hunters are urged to use caution when handling deer killed in this area. Any hunter that harvests a deer in Units 62, 64 and 65 this fall – or anyone that picks up road kill deer in these units – can have their animal tested for free by CPW.