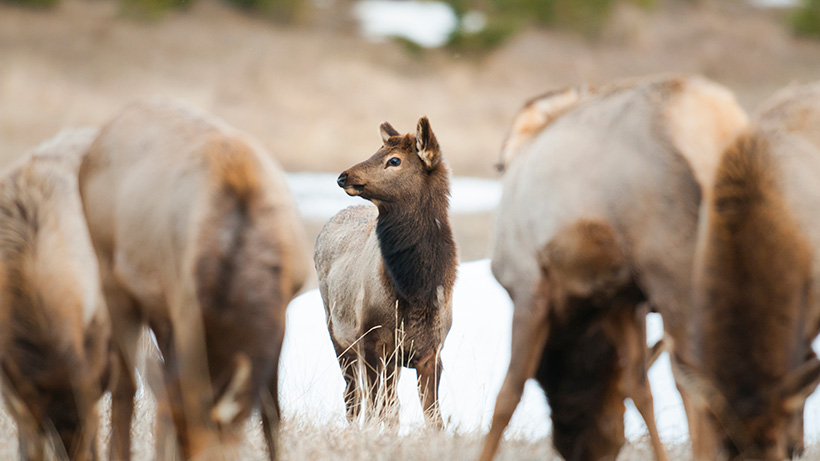 Chronic wasting disease (CWD) was recently confirmed in a cow elk in Elk Hunt Area 127 (EHA 127) in Wyoming. The Wyoming Game and Fish Department (WGFD) reported the discovery this week, noting the area is now the fifth elk hunt area to detect CWD so far this year.

The 100% fatal disease has been identified in 29 states and five Canadian provinces in North America, according to the National Deer Association. Once CWD infiltrates an area, it is impossible to eradicate it using the current tools and knowledge available. This is because it is found in the prions in the soil and spreads through feces, urine, saliva, blood, deer parts and among congregating deer.

WGFD is actively monitoring CWD and has an updated map of CWD endemic areas available here. If you suspect the deer or elk you have harvested may be infected, please report it to WGFD. To date, WGFD personnel have tested 6,309 CWD lymph node samples from deer and elk in order to obtain current information on the spread of this disease.