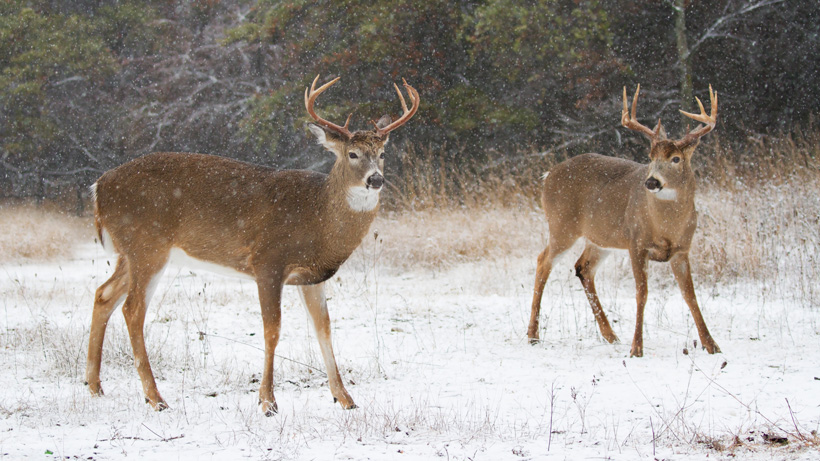 Chronic wasting disease (CWD) has returned to Ohio. The disease was recently discovered in a whitetail deer in Wyandot County northwest of Columbus. It is the first time CWD has been confirmed in wild deer since 2002 in the Buckeye State. According to Fox News, the discovery was made after samples from the deer, which was shot on private property, were submitted by a taxidermist. The positive result was returned on Dec. 10.

While this is the first time in almost 20 years that CWD has been found in wild deer in Ohio, CWD has been found in captive breeding facilities within the state. The Ohio Department of Natural Resource’s Division of Wildlife will begin mandatory disease sampling and monitoring within a 10-mile radius of the confirmed positive case.

CWD is widespread across the West and found in 26 states and four Canadian provinces. The disease is always fatal and impacts deer, elk and moose.