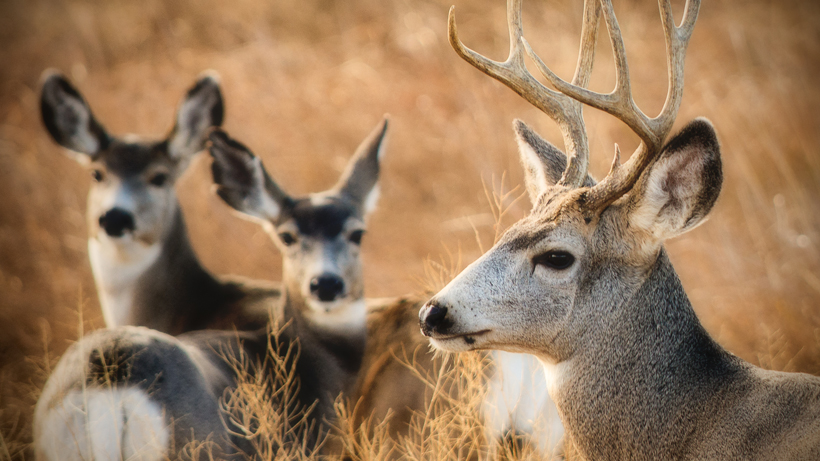 Chronic wasting disease (CWD) has been confirmed in yet another hunt area in Wyoming.

The following is a recent press release directly from the Wyoming Game and Fish Department:

To ensure that hunters are informed, Game and Fish announces when CWD is found in a new hunt area. The Centers for Disease Control recommends hunters do not consume any animal that is obviously ill or tests positive for CWD.

Continued monitoring of CWD over time is important to help Game and Fish understand the potential impacts of the disease as well as evaluate future management actions for deer and elk. A map of CWD endemic areas is available on the Game and Fish website.

In 2020, Game and Fish personnel tested over 6,300 CWD samples and continues to evaluate new recommendations for trying to manage the disease.